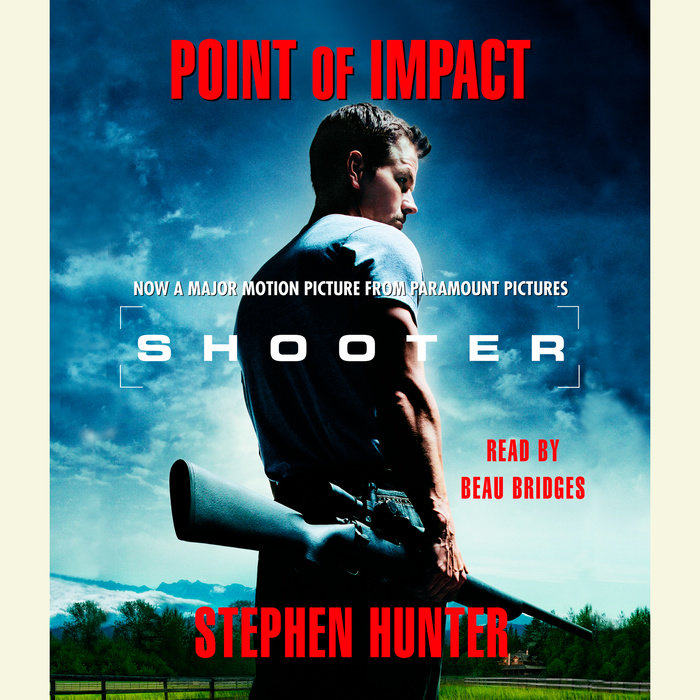 “A harsh, visceral, novel of conspiracy and betrayal . . . a distrubing mix that plays on our sense of history while at the same time it appeals to our darkest fantasies of rough justice.”—Chicago Tribune

The inspiration for the USA Network series Shooter

He was one the best Marine snipers in Vietnam. Today, twenty years later, disgruntled hero of an unheroic war, all Bob Lee Swagger wants to be left alone and to leave the killing behind.

But with consummate psychological skill, a shadowy military organization seduces Bob into leaving his beloved Arkansas hills for one last mission for his country, unaware until too late that the game is rigged.

The assassination plot is executed to perfection—until Bob Lee Swagger, alleged lone gunman, comes out of the operation alive, the target of a nationwide manhunt, his only allies a woman he just met and a discredited FBI agent.

Now Bob Lee Swagger is on the run, using his lethal skills once more—but this time to track down the men who set him up and to break a dark conspiracy aimed at the very heart of America.
Read More
"Hunter passes almost everybody else in the thriller-writing trade as if they were standing still...worth every extravagant rave." —New York Daily News
Read More 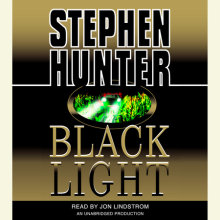 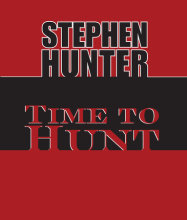