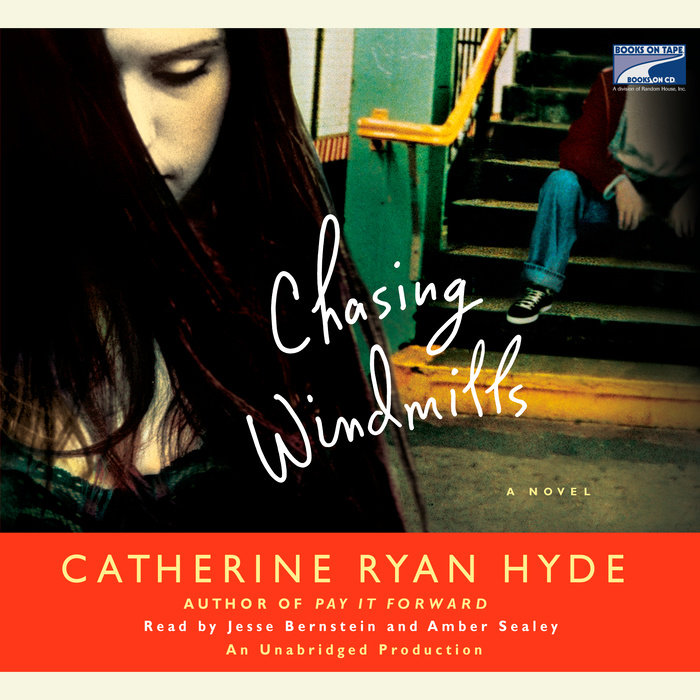 Written by: Catherine Ryan Hyde
Read by: Jesse Bernstein & Amber Sealey
8 Hours and 58 Minutes Imprint: Random House Audio Genre: Fiction - Literary Release Date: March 04, 2008
Sebastian, a lonely seventeen-year-old, is suffocating under his dominant father’s control. In the ten years since his mother passed away, his father has kept him “safe” by barely allowing him out of their apartment. Sebastian’s secret late-night subway rides are rare acts of rebellion.

Maria, a young mother of two, is trying to keep peace at home despite her boyfriend’s abuse. When she loses her job, she avoids telling him by riding the subways during her usual late-night shift. She knows she needs to “live in the truth.” But she still hasn’t been able to bring herself to do it. And soon he will expect her paycheck to arrive.

When Sebastian and Maria wind up on the same train, these two strangers find a connection that neither can explain or ignore. Together they dream of a new future, agreeing to run away. But Maria doesn’t know Sebastian is only seventeen. And Sebastian doesn’t know Maria has children until the moment they leave. Ultimately, Maria brings one child, her daughter. But can she really leave her little boy behind?

In this tremendously moving novel, Catherine Ryan Hyde shows us how two people trapped by life’s circumstances can break free and find a place in the world where love is genuine and selfless.
Read More
Praise for Chasing Windmills

“A sweet tale openly modeled on West Side Story… a gentle tale centering how how people come to grip with their pasts.” –Kirkus Reviews

“Simple and captivating. It is [Sebastian's and Maria's] voices–at once utterly credible and heartbreakingly naive–that make the book, and while this is being billed as an adult novel, its closest stylistic relative is S.E. Hinton's YA classic The Outsiders.” –Publishers Weekly

“Hyde writes evocatively of the visceral nature of first love. Her characters are well developed, and she describes settings economically but effectively. The ending is realistic and satisfying. Short chapters make for a page-turning read and the distinct voices are sweet, soul-baring, and honest.”
–School Library Journal


Praise for Love in the Present Tense

“If you love Pay It Forward, The Notebook, and The Five People You Meet in Heaven, this novel will envelop you.” —USA TODAY 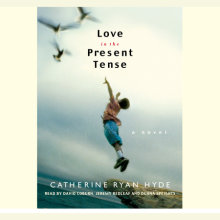