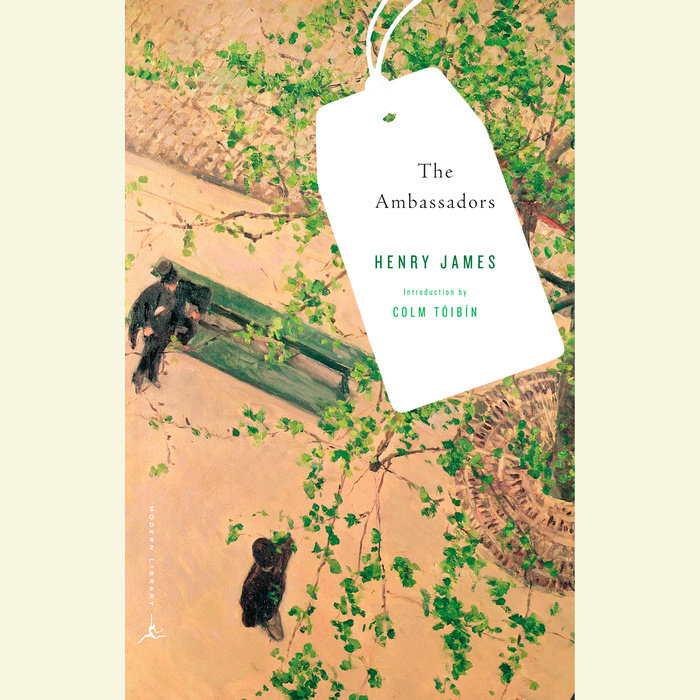 One of the final masterpieces from one of the world’s greatest authors, Henry James’s The Ambassadors is now available for the first time in a Modern Library edition, with a new Introduction by acclaimed novelist Colm Tóibín. A keenly observed tale of a man’s awakening to life, this dark comic novel follows Lewis Lambert Strether, a middle-aged widower, on a mission to Europe to convince his fiancée’s wayward son to forsake the pleasures of Paris and return to America. Rich with fin de siècle detail, The Ambassadors brims with finely drawn character portraits, including one of the Master’s most unforgettable heroines—the beguiling Madame de Vionnet. This was the novel that Henry James himself considered his finest, and no one is better equipped to put it into literary and historical context than Colm Tóibín, whose award-winning novel The Master depicted the inner life of James in the final years of the nineteenth century.
Read More 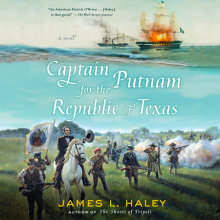