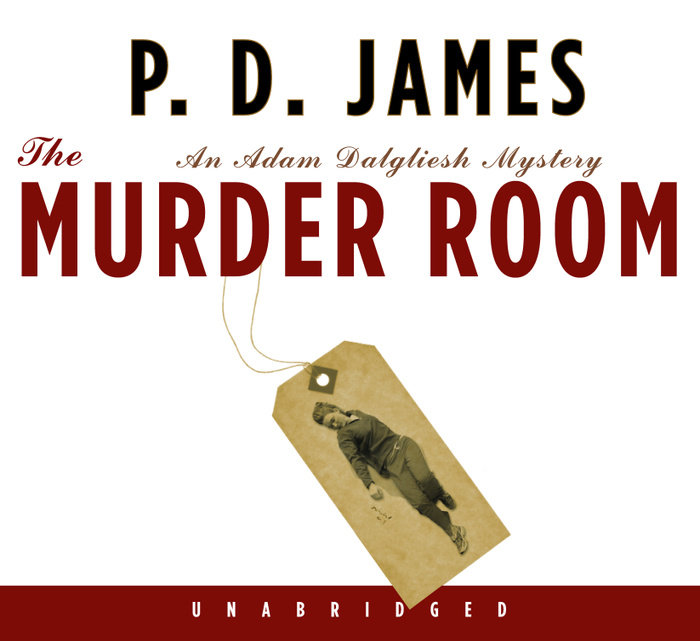 Written by: P. D. James
Read by: Charles Keating
14 Hours and 36 Minutes Imprint: Random House Audio Genre: Fiction - Mystery & Detective - General Release Date: August 14, 2003
The Dupayne, a small private museum in London devoted to the interwar years 1919 - 1939, is in turmoil. As its trustees argue over whether it should be closed, one of them is brutally and mysteriously murdered. Yet even as Commander Dalgliesh and his team proceed with their investigation, a second corpse is discovered. Someone in the Dupayne is prepared to kill and kill again. Still more sinister, the murders appear to echo the notorious crimes of the past featured in one of the museum’s galleries: the Murder Room.

The case is fraught with danger and complications from the outset, but for Dalgliesh the complications are unexpectedly profound. His new relationship with Emma Lavenham -- introduced in the last Dalgliesh novel, Death in Holy Orders -- is at a critical stage. Now, as he moves closer and closer to a solution to the puzzle, he finds himself driven further and further from commitment to the woman he loves.
Read More
“[A] superbly realized setting. … The plot unfolds at its Jamesian leisure; the rich, almost posh quality of its slow unveiling allows for sharp sketches of character and place…. [James] ought never to be confused with such practitioners of the murder-in-the-vicarage genre as Agatha Christie. She is subtler, more sophisticated, much more adept at creating character, and her social conservatism gives her a much darker view of human nature.”
—Martin Levin, The Globe and Mail

“The Murder Room is a brilliantly crafted novel, brimming with detail and rich in suspense; a further testament to James’s skills in both.”
—Waterstone’s Books Quarterly (UK)

“If crime fiction were classical music, P. D. James’s books would be filed under Grand Opera. In a sense, James is the last of the great Golden Age crime writers. She has an instinctive grasp of narrative: despite the leisurely prose, the shocks are beautifully handled. The plot purrs along like a well-designed and well-maintained engine. James writes with rare authority about the civil service, the police and the justice system. She also does an exceptionally good corpse — she never cheapens the physical appearance of death, but describes it with both respect and clinical attention to detail.”
—The Independent (UK)

“James’s eye for architecture and nature is rare in most genres of the novel now, and this skill for physical description -- along with her psychological acuity.”
—The Guardian (UK)
Read More 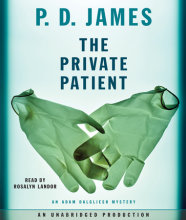 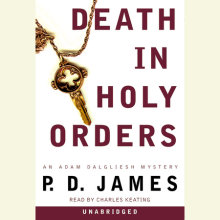 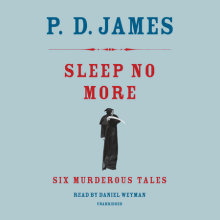