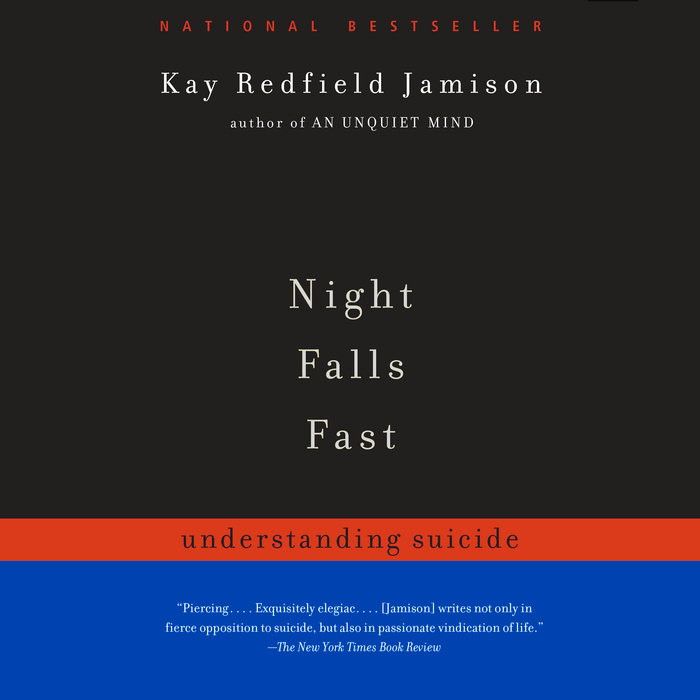 The first major book in a quarter century on suicide—and its terrible pull on the young in particular—Night Falls Fast is tragically timely: suicide has become one of the most common killers of Americans between the ages of fifteen and forty-five.

From the author of the best-selling memoir, An Unquiet Mind—and an internationally acknowledged authority on depression—Dr. Jamison has also known suicide firsthand: after years of struggling with manic-depression, she tried at age twenty-eight to kill herself. Weaving together a historical and scientific exploration of the subject with personal essays on individual suicides, she brings not only her remarkable compassion and literary skill but also all of her knowledge and research to bear on this devastating problem. This is a book that helps us to understand the suicidal mind, to recognize and come to the aid of those at risk, and to comprehend the profound effects on those left behind.
Read More
"Jamison writes with authority, clarity and clinical reserve. Powerful as her medicine is, her poetic accounting of this dark death is more affecting still."—Baltimore Sun

"Jamison brings us face to face with the suicidal mind in a manner so intense and penetrating that, paradoxically, the immersion in despair she offers is a source of great pleasure."—The Washington Post Book World

"This powerful book will change people's lives—and, doubtless, save a few."—Newsday


"A profound and impassioned book—it will stand as the authoritative study of suicide for many years."—William Styron, author of Darkness Visible

"[Jamison] writes not only in fierce opposition to suicide, but also in passionate vindication of life."—The New York Times Book Review
Read More 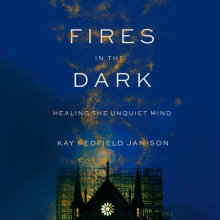 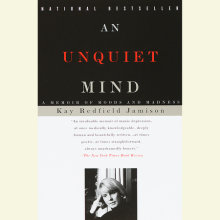 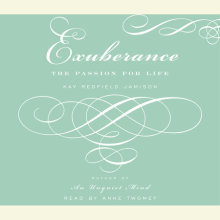