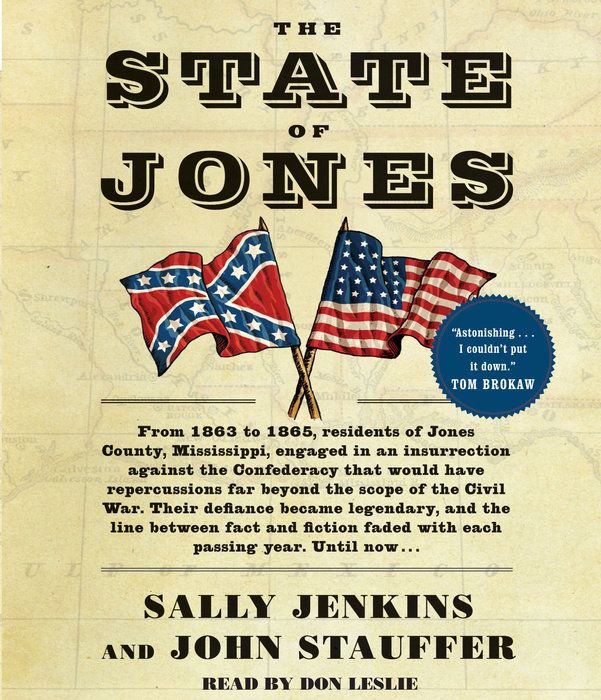 The State of Jones is a true story about the South during the Civil War—the real South. Not the South that has been mythologized in novels and movies, but an authentic, hardscrabble place where poor men were forced to fight a rich man’s war for slavery and cotton. In Jones County, Mississippi, a farmer named Newton Knight led his neighbors, white and black alike, in an insurrection against the Confederacy at the height of the Civil War. Knight’s life story mirrors the little-known story of class struggle in the South—and it shatters the image of the Confederacy as a unified front against the Union.
This riveting investigative account takes us inside the battle of Corinth, where thousands lost their lives over less than a quarter mile of land, and to the dreadful siege of Vicksburg, presenting a gritty picture of a war in which generals sacrificed thousands through their arrogance and ignorance. Off the battlefield, the Newton Knight story is rich in drama as well. He was a man with two loves: his wife, who was forced to flee her home simply to survive, and an ex-slave named Rachel, who, in effect, became his second wife. It was Rachel who cared for Knight during the war when he was hunted by the Confederates, and, later, when members of the Knight clan sought revenge for the disgrace he had brought upon the family name.
Working hand in hand with John Stauffer, distinguished chair and professor of the History of American Civilization at Harvard University, Sally Jenkins has made the leap from preeminent sportswriter to a historical writer endowed with the accuracy, drive, and passion of Doris Kearns Goodwin. The result is Civil War history at its finest.
Read More
Praise for THE STATE OF JONES


“Just when you thought you had heard it all about the Civil War, along comes The State of Jones, an astonishing tale of rebellion within the heart of rebel territory. This is a riveting and memorable read about resistance, courage, love and, most of all, the long trail of justice and injustice in the American South. I couldn’t put it down.”
–Tom Brokaw


“The State of Jones is history at its finest and most captivating. The documentation is meticulous, yet this gem of a book reads like a novel, with a revelation at every turn.  Jenkins and Stauffer have proved once again that the real history of this country is far more complex and fascinating than the prevailing mythology.”
–David Maraniss, author of They Marched Into Sunlight and When Pride Still Mattered


"In The State of Jones, Sally Jenkins and John Stauffer locate the real Civil War–and the story of our greatest national trial–in all of its specificity and moral complexity. Their research is meticulous and transparent; their writing is evocative and clear; their use of source materials and authentic voices is arresting; and their intuition about why history of this kind matters is unfailing."
–Steve Coll, author of Ghost Wars


“Jones and Stauffer tell this story with verve and insight, providing a richly detailed, dramatic narrative that is a valuable contribution to the historical literature.”
–James Simon, author of Lincoln and Chief Justice Taney


"Here is the Civil War as it really was.  You can't fully know America's epic until you've read this powerful book."
–David Von Drehle, author of Triangle: The Fire That Changed America


“A marvelous story of loyalty and treason, race and blood, war and peace. The State of Jones is as compelling as it is unlikely, a tale of insurrection that illuminates the larger insurrection of our Civil War.”
–Rick Atkinson, author of An Army at Dawn


“Sally Jenkins and John Stauffer tell the fascinating tale of an unforgettable figure–6’4” Mississippi yeoman farmer Newton Knight, and his beguiling “second wife” and former slave, Rachel. The authors follow the Knight family’s extraordinary lives over the course of six decades and in the process open a window onto a forgotten corner of the American landscape.”
–Philip B. Kunhardt III, co-author of Looking for Lincoln 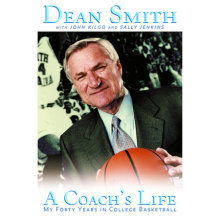 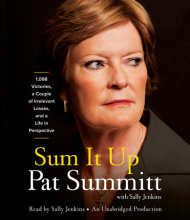 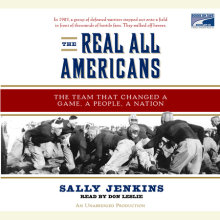 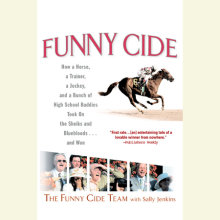