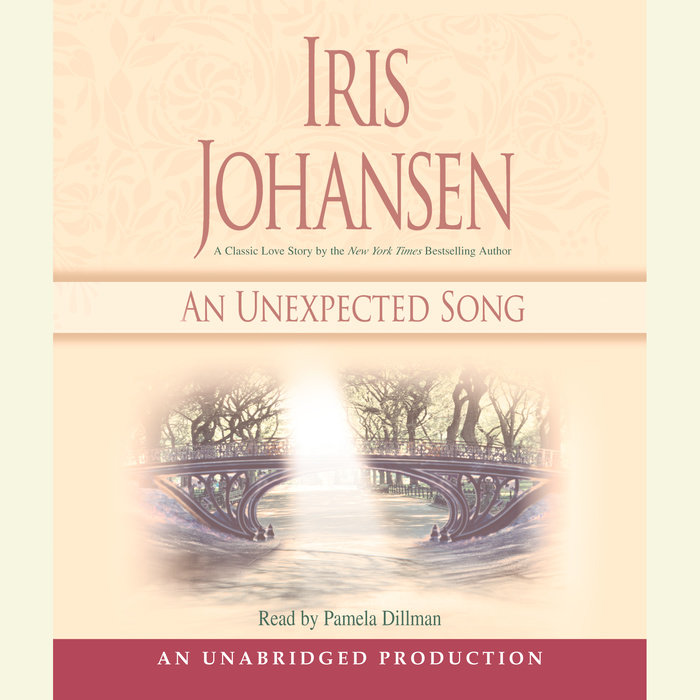 Here is New York Times bestselling author Iris Johansen’s classic novel of unforgettable romance and unrelenting suspense–a ravishing thriller of a woman with a secret irresistibly drawn into the glittering world of a famous man whose past may be murder….

Taking the stage that evening, Daisy Justine had no idea that she was auditioning for her life. Watching from the darkness beyond the footlights was the world-famous composer Jason Hayes. The reclusive genius was seeking a new star to play the tragic heroine in his latest work, an adaptation of Shakespeare’s Othello.

From the moment he heard her sing, Jason knew he’d found the star he’d been searching for his whole life. But coaxing her from Geneva to the bright lights of Broadway wasn’t going to be easy. For she’d made a promise to another man that she couldn’t break–nor disclose to anyone, not even Jason.

Jason has only two weeks to change Daisy’s mind. But the closer he gets to her, the closer danger comes. For there’s more than just artistic temperament behind Jason’s legendary seclusion. He, too, is harboring a secret, stalked by a killer who’s followed him for decades. Now he’ll do anything to protect Daisy from the greatest threat of all–herself. Daisy’s determined to catch the ruthless sociopath who’ll stop at nothing to ruin their lives. And she’s baiting the trap with the one victim the killer can’t resist.
Read More 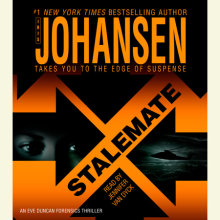 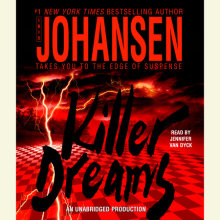 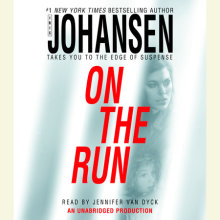