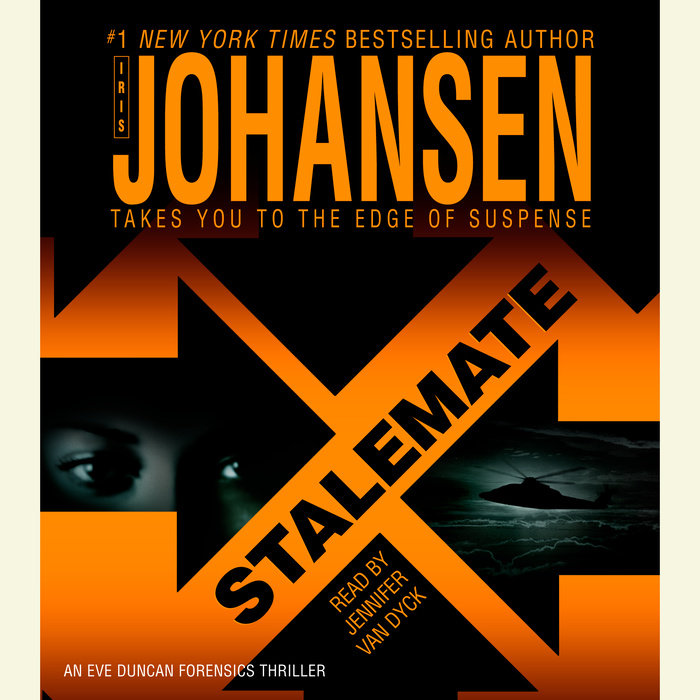 From the #1 New York Times bestselling author of Killer Dreams comes a terrifying new thriller that will leave you guessing–and gasping–till the final nerve-racking page. The suspense begins with a phone call and leads forensic sculptor Eve Duncan to the trail of a killer even killers fear to face.

Eve Duncan has turned down the job twice already. Her skill and devotion in identifying murder victims and helping bring their killers to justice may be world-renowned. But Eve works exclusively for law enforcement and the families of the innocent, and the man on the other end of the phone is many things–none of them law-abiding or innocent.

One of the world’s most wanted men, little is really known about Luis Montalvo except that he is extraordinarily dangerous and that he never takes no for an answer. Now he wants Eve’s help in the worst way. For he believes they have something in common–and he’s about to prove it with a grisly warning.

Eve will leave everything and everyone behind, even the man she trusts and loves the most, to travel to the Colombian jungle to identify the skull he has recovered. She has agreed to this devil’s bargain to save an innocent family, but also for a reason she can’t admit to anyone. For the man in the jungle has promised to be able to give Eve what she wants most of all–the key to unlocking the darkest and most painful mystery of her past.

But as she gets closer to identifying the skull, she finds herself caught between two ruthless killers with no way out. Now, with everything on the line, Eve Duncan must make the most chilling choice of all. And if she’s wrong…she’s dead.
Read More 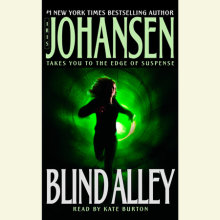 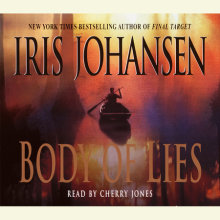 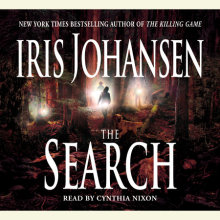