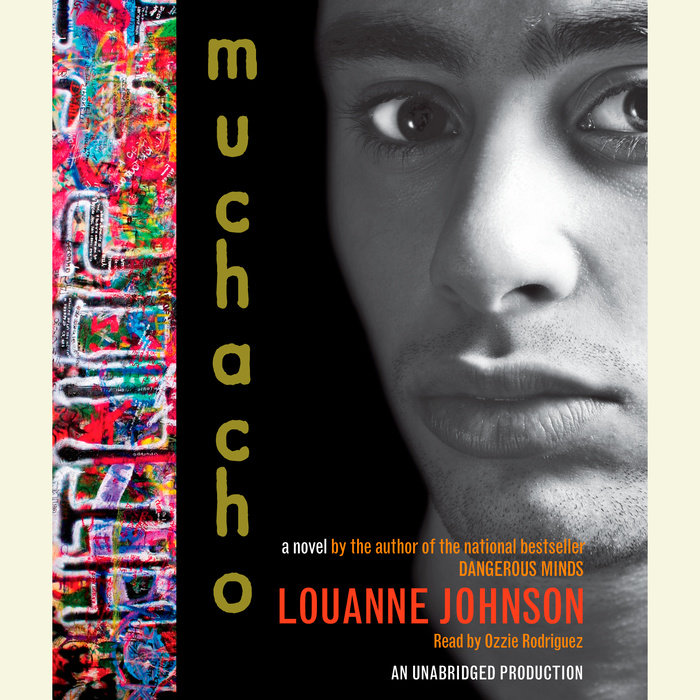 Eddie Corazon is angry. He’s also very smart. But he’s working pretty hard at being a juvenile delinquent. He blows off school, even though he’s a secret reader. He hangs with his cousins, who will always back him up—when they aren’t in jail.

Then along comes Lupe, who makes his blood race. She sees something in Eddie he doesn’t even see in himself. A heart, and a mind, and something more: a poet. But in Eddie’s world, it’s a thin line between tragedy and glory. And what goes down is entirely in Eddie’s hands.

Gripping, thought-provoking, and hopeful, Muchacho is a rare and inspiring story about one teen’s determination to fight his circumstances and shape his own destiny.
Read More 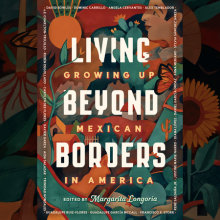 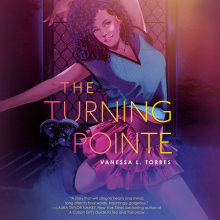 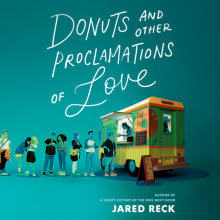