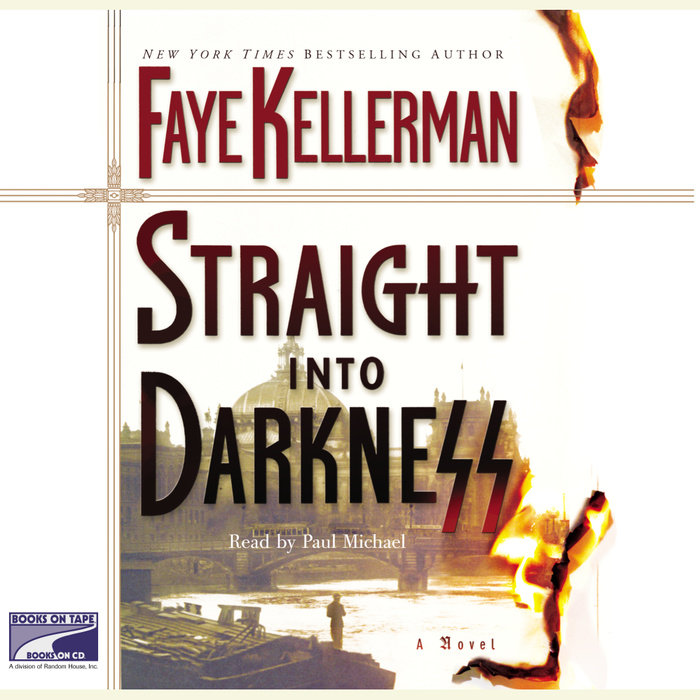 Lustmord–the joy of murder. The terrifying concept seems apt for the brutal slaying of a beautiful young society wife dumped in the vast English Garden. Homicide inspector Axel Berg is horrified by the crime…and disturbed by the artful arrangement of the victim's clothes and hair –a madman's portrait of death.

Berg's superiors demand quick answers and a quick arrest: a vagrant, the woman's husband, anyone who can be demonized will do. When a second body is discovered, the city erupts into panic, the unrest fomented by the wild-eyed, hate-mongering Austrian Adolf Hitler and his Brownshirt party of young thugs.

Berg can trust no one as he relentlessly hunts a ruthless killer, dodging faceless enemies and back-alley intrigue, struggling to bring a fiend to justice before the country–and his life–veer straight into darkness.
Read More 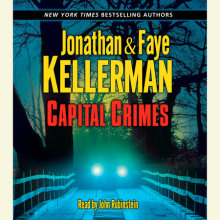 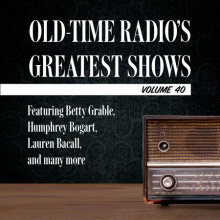 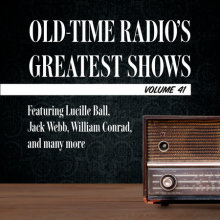