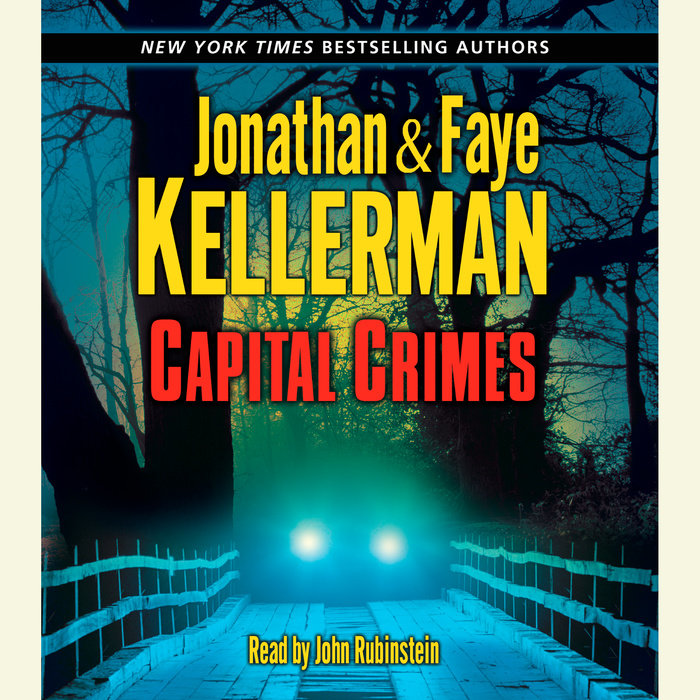 MY SISTER’S KEEPER: BERKELEY
Some of progressive state representative Davida Grayson’s views have made her unpopular. Although her foes are numerous no one suspects that any buttons Davida might push could evoke deadly force. But now Davida lies brutally murdered in her office, and Berkeley homicide detectives Will Barnes and Amanda Isis must unravel Davida’s complex, before the killer pulls off a repeat performance.

MUSIC CITY BREAKDOWN: NASHVILLE
Baker Southerby was a child prodigy performer. But something leads him to become a Nashville cop. His partner, Lamar Van Gundy, is a would-be studio bassist who earned himself a detective’s badge. As part of Nashville PD’s elite Murder Squad, they catch a homicide that’s high-profile even for a city where musical celebrity is routine.

CAPITAL CRIMES is page-turning, psychologically resonant suspense–just what we’ve come to expect from two of the world’s most successful crime writers.
Read More
"Rock icon Jack Jeffries seems to have no enemies. Lesbian politician Davida Grayson has no lack of them, most recently whoever pelted her with eggs at the California statehouse. And yet both end up equally dead in Capital Crimes, the new pair of agreeably perplexing mystery novellas by bestselling spouses Jonathan and Faye Kellerman (joining forces for the second time). The deaths are disparate: Jeffries climbs the stairway to heaven in Nashville in the more moving tale, Music City Breakdown, while Grayson dies in her Berkeley office in My Sister's Keeper. But shared themes, including the role of family, help to make these old-school whodunits - solved through knowledge of character and diligent detective work - satisfying." - PEOPLE Magazine
Read More 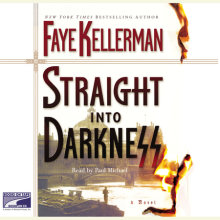