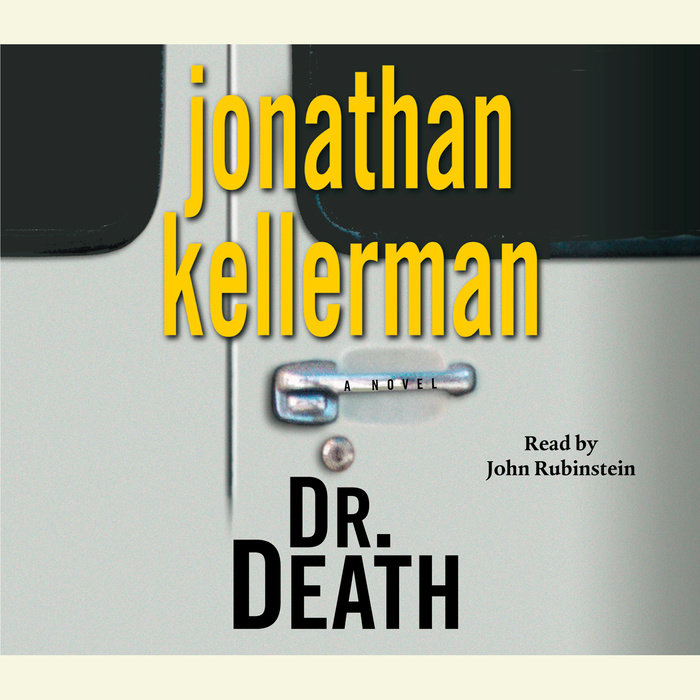 Who killed the killer? In his brilliant and startling new novel, Jonathan Kellerman, perennial bestselling author and premier proprietor of the psychological thriller, gives a sharp and timely twist to homicide's central question.

Someone has murdered euthanasia champion Dr. Eldon Mate--a self-styled Dr. Death responsible for scores of assisted suicides. In a burst of bloody irony, the killer chooses to dispatch the doctor in the back of Mate's own suicide van, hooking him up to the killing apparatus dubbed "the Humanitron"--and adding some butchering touches of his own. The case is assigned to veteran LAPD homicide detective Milo Sturgis, who turns, once again, to his friend Dr. Alex Delaware. But working this case raises a conflict of interest for Alex so profound that he can't even discuss it with Milo. The tension that develops between cop and psychologist further complicates an already baffling and complex murder investigation--one whose suspects include the families of Dr. Mate's "travelers," Mate's own son, and a psychopathic killer who relishes the geometry of death.

Dr. Death is a rich brew of unforgettable characters, labyrinthine plotting, page-turning prose, and the unique insights into the darkest corners of the human mind that have earned Jonathan Kellerman international accolades as the master of psychological suspense.
Read More
Praise for Monster

"Kellerman is in peak form. . . . A surprising and complex story of festering evil--a tale that snakes its way to a stunningly dramatic conclusion."
--People (Page-Turner of the Week)

"Billy Straight is everything a thriller ought to be. The writing is excellent. The plotting is superior. The characters ring true. . . . A taut, compelling story."
--USA Today

"Often, mystery writers can either plot like devils or create believable characters. Kellerman stands out because he can do both. Masterfully."
--USA Today

"Kellerman is the acknowledged king of the psychological thriller."
--The Dallas Morning News
Read More