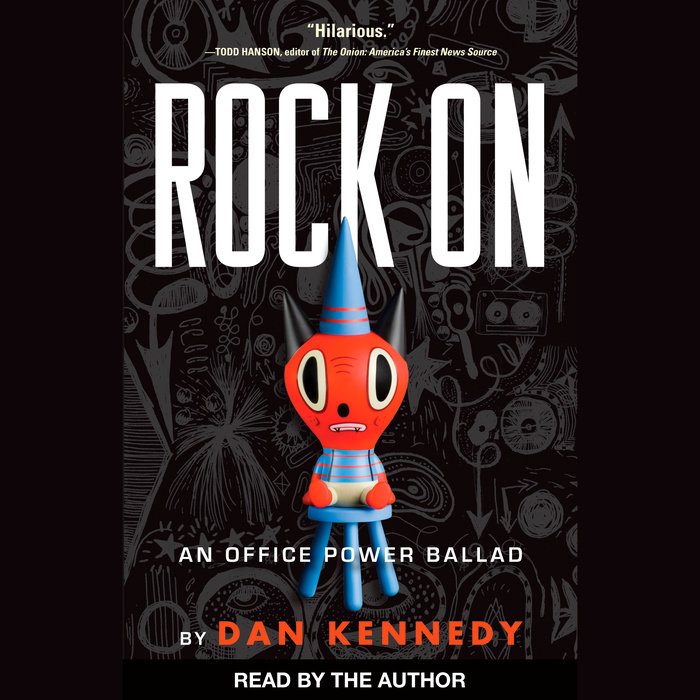 How do you land a sweet six-figure marketing gig at the hallowed record label known for having signed everyone from Led Zeppelin to Stone Temple Pilots? You start with a resume like Dan Kennedy's:

In his outrageous memoir, McSweeney's contributor Kennedy chronicles his misadventures at a major record label. Whether he's directing a gangsta rapper's commercial or battling his punk roots to create an ad campaign celebrating the love songs of Phil Collins, Kennedy's in way over his head. And from the looks of those sitting around the boardroom, he's not alone. Egomaniacs, wackos, incompetents, and executive assistants who know more than their seven-figure bosses round out this power-ballad to office life and rock and roll.
Read More