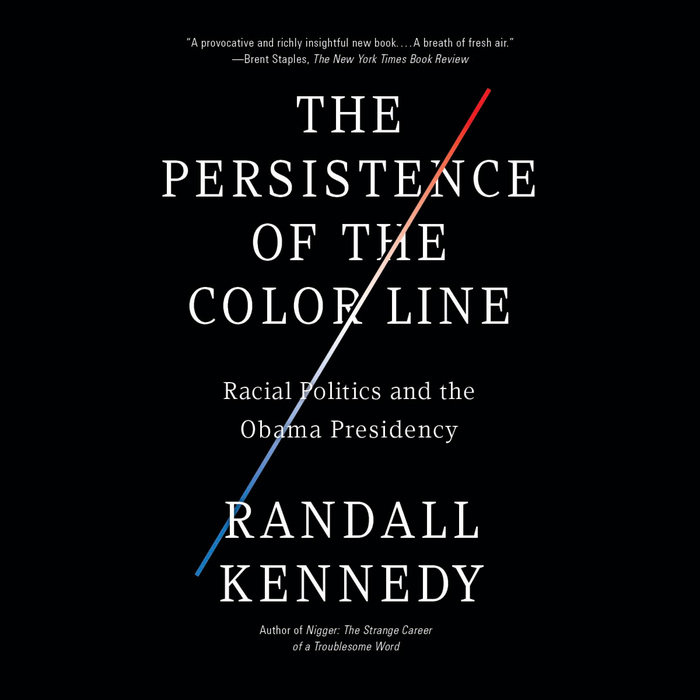 Timely—as the 2012 presidential election nears—and controversial, here is the first book by a major African-American public intellectual on racial politics and the Obama presidency.

Renowned for his cool reason vis-à-vis the pitfalls and clichés of racial discourse, Randall Kennedy—Harvard professor of law and author of the New York Times best seller Nigger: The Strange Career of a Troublesome Word—gives us a keen and shrewd analysis of the complex relationship between the first black president and his African-American constituency.

Kennedy tackles such hot-button issues as the nature of racial opposition to Obama, whether Obama has a singular responsibility to African Americans, electoral politics and cultural chauvinism, black patriotism, the differences in Obama’s presentation of himself to blacks and to whites, the challenges posed by the dream of a postracial society, and the far-from-simple symbolism of Obama as a leader of the Joshua generation in a country that has elected only three black senators and two black governors in its entire history.

Eschewing the critical excesses of both the left and the right, Kennedy offers a gimlet-eyed view of Obama’s triumphs and travails, his strengths and weaknesses, as they pertain to the troubled history of race in America.

Sellout
“Sellout is brisk and enjoyable, no small feat given the density of its ideas . . . Worth reading for the light it shines on many subtleties of black history.”
—Los Angeles Times Book Review

“Thought-provoking . . . [Kennedy offers] illuminating evidence that, despite great marks of progress, race’s stranglehold on the nation’s collective conscious remains as strong as ever.”
—The Washington Post

"Kennedy's commitment to racial justice is plain . . . He frequently throws the cold water of common sense upon issues that are too often cloaked in glib histrionics."
—The New Republic

"[Kennedy] is doing the smartest work in the area of race."
—National Law Journal

Interracial Intimacies
"As definitive as it is defiant . . . One of the most important books on race in recent memory."
—The Columbus Dispatch

"We urgently need Kennedy, his courage and convictions . . . For some time [he] has been a member of that small coterie of our most lucid big thinkers about race."
—The Washington Post 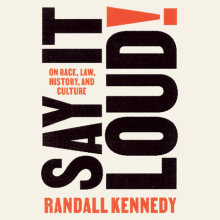 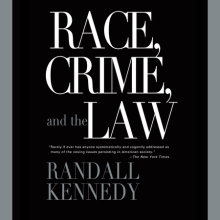