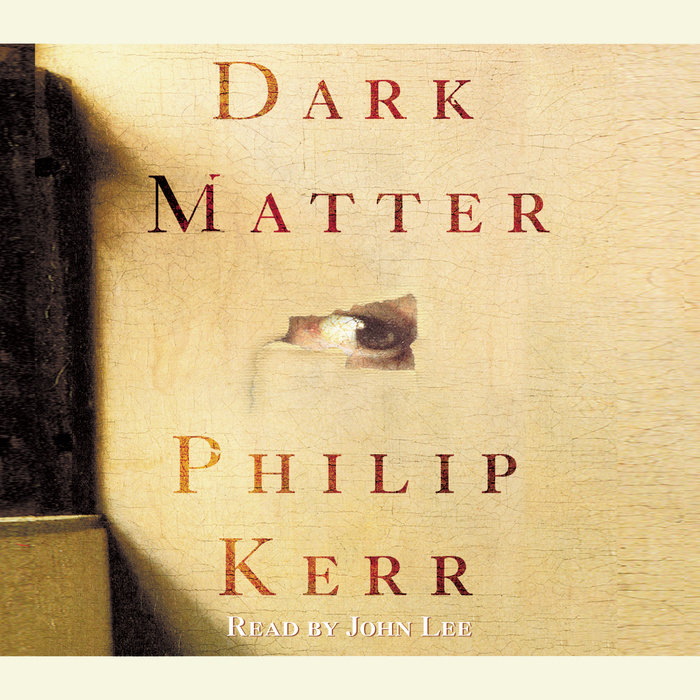 I swore not to tell this story while Newton was still alive.

1696, young Christopher Ellis is sent to the Tower of London, but not as a prisoner. Though Ellis is notoriously hotheaded and was caught fighting an illegal duel, he arrives at the Tower as assistant to the renowned scientist Sir Isaac Newton. Newton is Warden of the Royal Mint, which resides within the Tower walls, and he has accepted an appointment from the King of England and Parliament to investigate and prosecute counterfeiters whose false coins threaten to bring down the shaky, war-weakened economy. Ellis may lack Newton’s scholarly mind, but he is quick with a pistol and proves himself to be an invaluable sidekick and devoted apprentice to Newton as they zealously pursue these criminals.

While Newton and Ellis investigate a counterfeiting ring, they come upon a mysterious coded message on the body of a man killed in the Lion Tower, as well as alchemical symbols that indicate this was more than just a random murder. Despite Newton’s formidable intellect, he is unable to decipher the cryptic message or any of the others he and Ellis find as the body count increases within the Tower complex. As they are drawn into a wild pursuit of the counterfeiters that takes them from the madhouse of Bedlam to the squalid confines of Newgate prison and back to the Tower itself, Newton and Ellis discover that the counterfeiting is only a small part of a larger, more dangerous plot, one that reaches to the highest echelons of power and nobility and threatens much more than the collapse of the economy.

Dark Matter is the lastest masterwork of suspense from Philip Kerr, the internationally bestselling and brilliantly innovative thriller writer who has dazzled readers with his imaginative, fast-paced novels. Like An Instance of the Fingerpost, The Name of the Rose, and Kerr’s own Berlin Noir trilogy, Dark Matter is historical mystery at its finest, an extraordinary, suspense-filled journey through the shadowy streets and back alleys of London with the brilliant Newton and his faithful protégé. The haunted Tower with its bloody history is the perfect backdrop for this richly satisfying tale, one that introduces an engrossing mystery into the volatile mix of politics, science, and religion that characterized life in seventeenth-century London.
Read More
Praise for Philip Kerr
“[A] sly and serious writer.”
—The New York Times Book Review

“Kerr has the talent to convey the big idea and to take you
places you have never been.”
—The Washington Post Book World

“[Kerr] makes the brain cells as well as the hairs on
the back of the neck tingle.”
—GQ magazine

“One of the best crime novelists in the world.”
—The Globe and Mail (London)
Read More