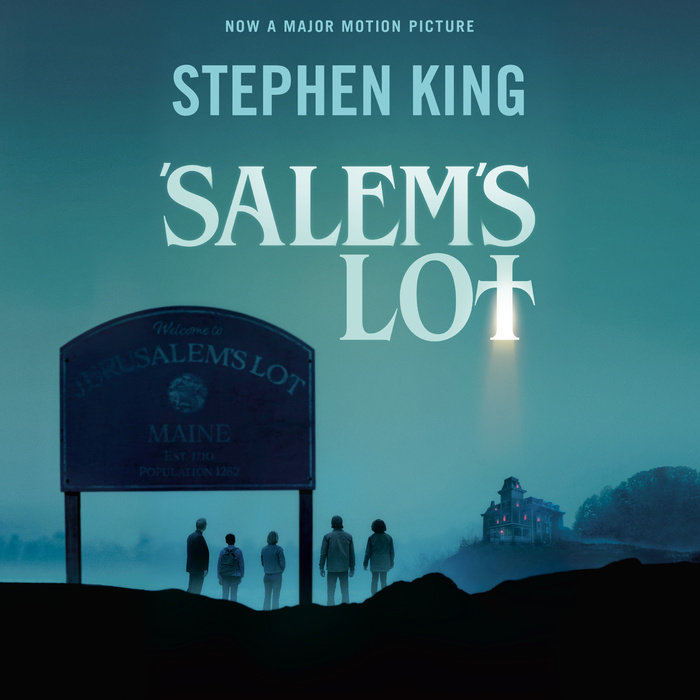 Written by: Stephen King
Read by: Ron McLarty
17 Hours and 35 Minutes Imprint: Random House Audio Genre: Fiction - Thrillers - Suspense Release Date: August 07, 2012
#1 BESTSELLER • Soon to be a new major motion picture • Writer Ben Mears has returned to his childhood home of Jerusalem’s Lot in hopes that exploring the history of the Marsten House, an old mansion long the subject of rumor and speculation, will help him cast out his personal devils and provide inspiration for his new book.

Writer Ben Mears has returned to his hometown of Jerusalem's Lot with the hope that moving into a delapidated mansion, long the subject of town lore, might help him get a handle on his life and provide inspiration for a new book. But when two young boys venture into the woods and only one comes out alive, Mears begins to realize that there may be something sinister at work.

In time, he comes to understand that his hometown is under siege from forces of darkness far beyond his wildest imagination. And only he, with a small group of allies, can hope to contain the evil that is tearing the town apart.

“Stephen King has built a literary genre of putting ordinary people in the most terrifying situations. . . . He’s the author who can always make the improbable so scary you'll feel compelled to check the locks on the front door.” —The Boston Globe

“[The] most wonderfully gruesome man on the planet.” —USA Today

“[King is] the guy who probably knows more about scary goings-on in confined, isolated places than anybody since Edgar Allan Poe.” —Entertainment Weekly 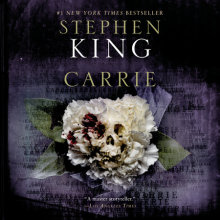 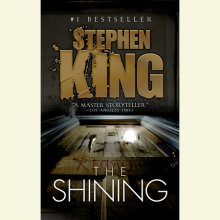 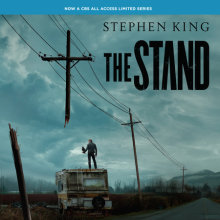 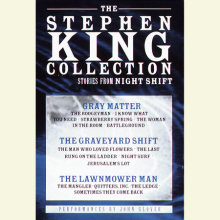