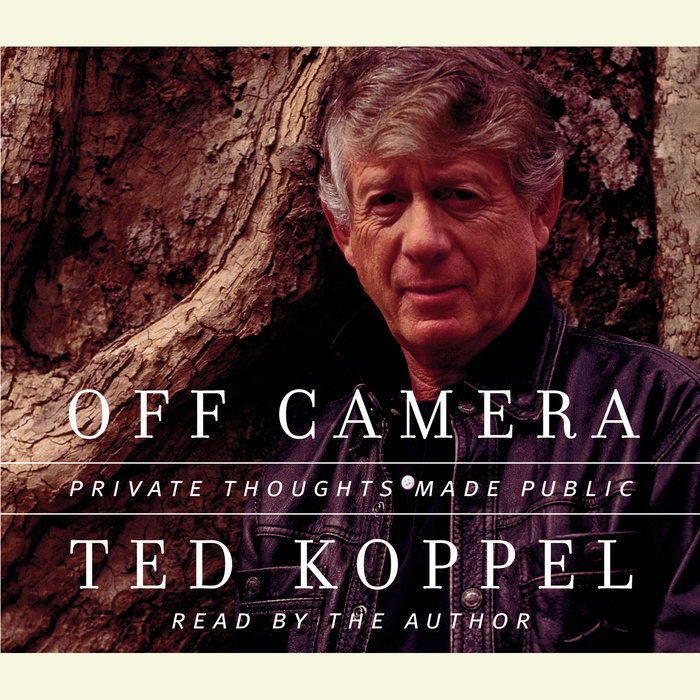 Written by: Ted Koppel
Read by: Ted Koppel
5 Hours and 11 Minutes Imprint: Random House Audio Genre: Biography & Autobiography - Editors, Journalists, Publishers Release Date: October 03, 2000
One of America's most admired TV anchors gives us an intimate chronicle of the final year of the twentieth century. In this engrossing narrative, a national bestseller, are all the most significant matters of that year--from Bill Clinton’s impeachment to Columbine, from the war in Kosovo to Y2K and the mass-marketing of Viagra. Here are the people who made the news--from Slobodan Milosevic to Hillary Rodham Clinton to Michael Jordan to John F. Kennedy Jr. The events of 1999 anticipate so many of the on-going challenges America faces today that Koppel’s account feels entirely prescient.

Koppel's book moves on yet another level as events trigger memories of his own past, providing a more personal resonance to his telling of the history we all share. He takes us back to the England in which he lived until he was thirteen. He revisits his powerful experiences as an interviewer investigating prison abuses and probing the violence in our schools. He discusses the strengths and weaknesses of the media; he talks about racial intolerance, about brutality toward gay people, about the absence of political leadership. He also examines such cultural phenomena as our obsession with celebrity and the impact of great theater and overhyped movies.

Here is the voice we knew so well from Nightline--intelligent, curious, opinionated, witty, concerned--reminding us in entertaining and thought-provoking ways that even the most public events reverberate in our private lives.
Read More
"[Koppel] writes with aplomb. His style puts readers at ease, just as his on-air style seems to put guests and audience at ease."
--The Christian Science Monitor

"Koppel's voice on the page is very much like his voice on camera-wry and measured...The pleasure here is that he is not bound by journalistic restraint."--The Denver Post

"[I]n this magnificently written volume, [Koppel] speaks about himself with his usual elegance and rigor."
--Elie Wiesel
Read More 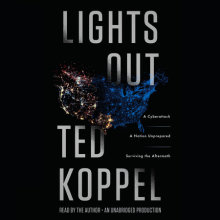