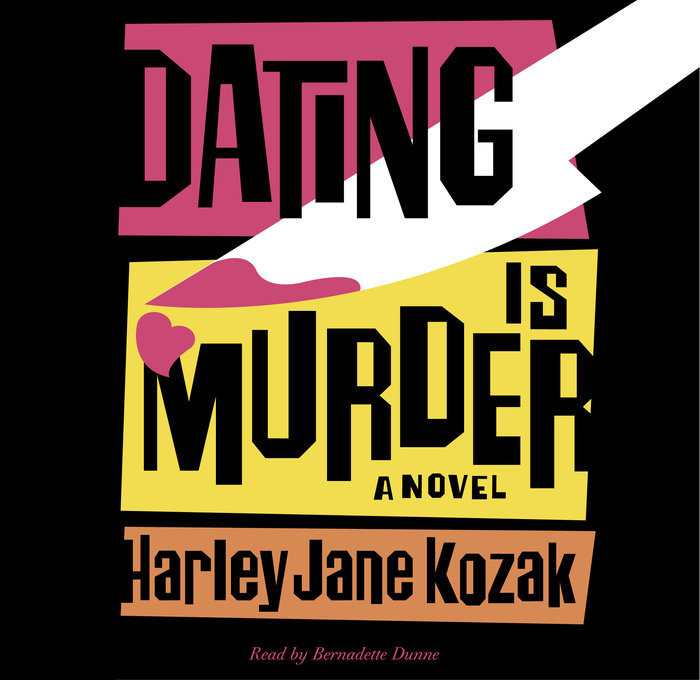 Wollie Shelley is a greeting card artist struggling to keep afloat financially and to pursue—despite a series of recent disasters—the search for the love of her life. She reluctantly agrees to be a contestant on the reality television show Biological Clock. The show’s premise: six eligible singles date each other, and the audience votes on which couple would make the best parents. Alas, Wollie isn’t having much luck finding a man she’d like to date “off the air,” much less father her child. As the biological clock ticks away, Wollie gets caught up in a much more pressing demand on her time. Her friend Annika has vanished into thin air and Wollie is convinced that she’s in grave danger.

When Wollie reports the disappearance to the Los Angeles Police Department, however, the detective assigned to the case seems more interested in dating Wollie than in finding her friend. So Wollie springs into action—and lands right in the middle of an FBI investigation into an international drug cartel. She soon finds herself being stalked by an assortment of threatening characters, including her fellow television contestants, who will stop at nothing to beat the clock.

With Dating Is Murder, Kozak delivers another sparkling treasure, a laugh-out-loud funny, literate mystery for readers of Janet Evanovich and Sue Grafton, and for Kozak’s own growing legion of fans.
Read More
“Kozak has struck gold first time out with a wacky, high-octane plot and characters to match.” —Publishers Weekly (starred review)

“Kozak’s debut is a lively, funny romp for fans of lighthearted mysteries.” —Booklist

“Kozak offers more insight and depth than is found in just about any other chick lit offering out there today.” —Washington Post 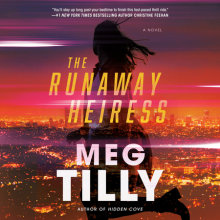