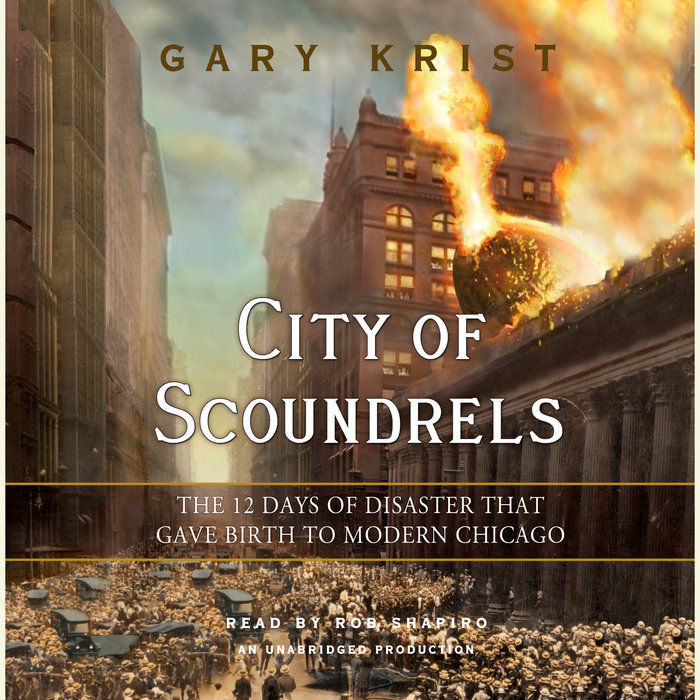 Written by: Gary Krist
Read by: Rob Shapiro
9 Hours and 34 Minutes Imprint: Random House Audio Genre: History - United States - 20th Century Release Date: April 17, 2012
When 1919 began, the city of Chicago seemed on the verge of transformation. Modernizers had an audacious, expensive plan to turn the city from a brawling, unglamorous place into “the Metropolis of the World.” But just as the dream seemed within reach, pandemonium broke loose and the city’s highest ambitions were suddenly under attack by the same unbridled energies that had given birth to them in the first place.

It began on a balmy Monday afternoon when a blimp in flames crashed through the roof of a busy downtown bank, incinerating those inside. Within days, a racial incident at a hot, crowded South Side beach spiraled into one of the worst urban riots in American history, followed by a transit strike that paralyzed the city. Then, when it seemed as if things could get no worse, police searching for a six-year-old girl discovered her body in a dark North Side basement.

City of Scoundrels captures the tumultuous birth of the modern American city, with all of its light and dark aspects in vivid relief.
Read More
"(An) eager narrative that delivers vivid reading." -- Kirkus Reviews

"A lavishly intricate, well-paced account of a great city lashed to the breaking point by a political perfect storm." --New York Times 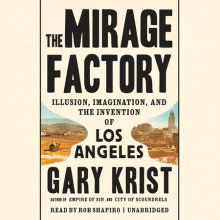