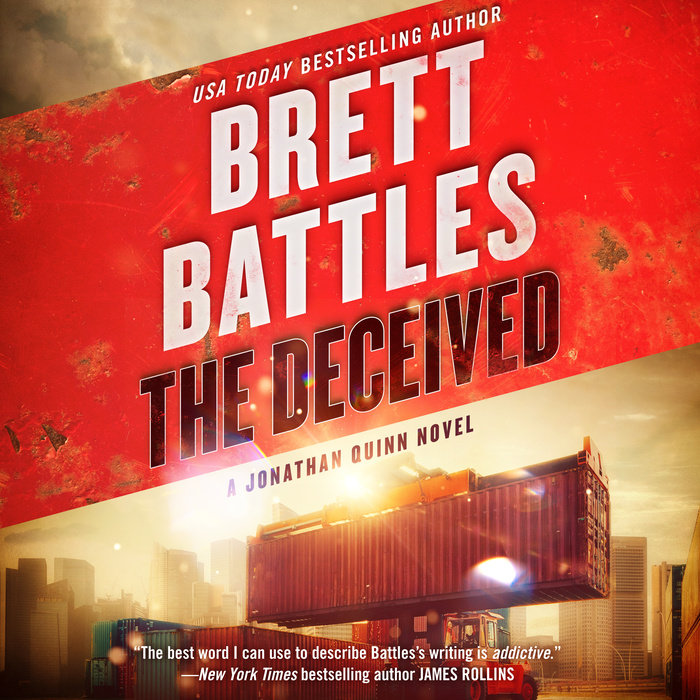 Brett Battles won rave reviews for his debut novel, The Cleaner, which introduced hero Jonathan Quinn. A freelance operative and professional “cleaner,” Quinn knows better than to get emotionally involved in any of his jobs. But in this superb powerhouse of suspense, Quinn’s latest job is different. A friend and old colleague has been murdered. A woman has gone missing. And for Jonathan Quinn, this time it’s personal.

Anonymity. Trust. Professionalism. In his world, Jonathan Quinn has a few rules. He’ll get rid of bodies that have to disappear; nothing ever gets traced back to him. But when Quinn is called to a busy Los Angeles port where a shipping container has just come in from the sea, it’s clear his rules have been violated. Inside the crate is a dead man—a man who once saved Quinn’s life. And while no one knows how CIA agent Steven Markoff died, Quinn has to do more than clean. He has to find Markoff’ s girlfriend, Jenny. To tell her that Markoff is dead. To find out why—and why someone sent Markoff’s body to him.

Until a week ago, Jenny Fuentes was an assistant to an ambitious congressman. Now Jenny is missing, too, and a lot of man power is making sure she isn’t found. But Quinn has his own man power. He has tools that can pry into secrets held anywhere in the world. He has the skill to trade blows with killers and spies. And he has covert weapons: his eager and smart apprentice, Nate, and brilliant Orlando, his closest friend, who’s saved his life more than once.

Racing from the corridors of power in Washington to the bustling streets of Singapore, Quinn won’ t stop until he uncovers the truth behind his friend’s violent death, the astounding reason Jenny has vanished—and what she knows about the most explosive deception of all. 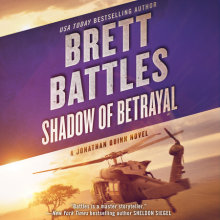 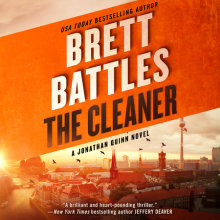 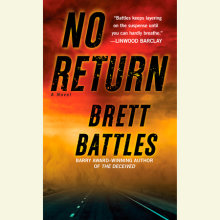 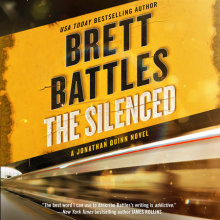