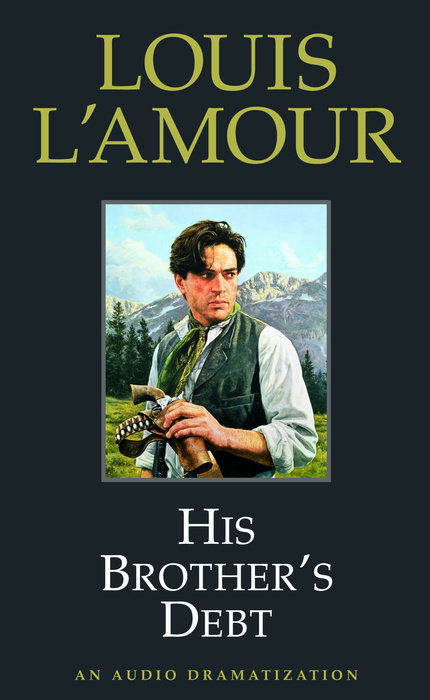 As Jack rushes up from behind to warn Jim of an impending ambush by Kerr and his cronies, he's mistakenly shot by his own brother. Jim, devastated by his devastated by his mistake, heads for the hills to do some soul-searching, haunted by the vision of the brother he'd gunned down.

But Jim finds something even better than solitude to chase away his grief on his journey. He discovers that sometimes it takes more courage to walk away from a fight than to draw, and that maybe, just maybe, the best payback he could give his brother is to start living his own life again.
Read More