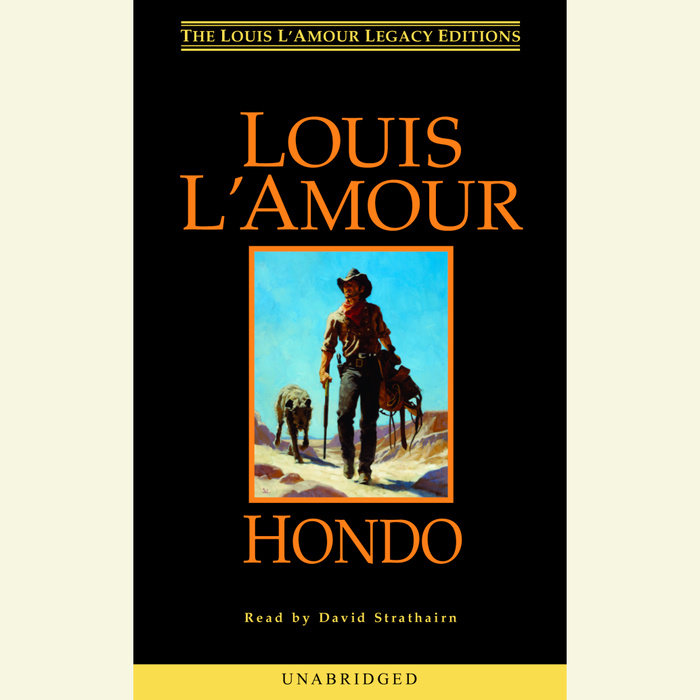 He was etched by the desert’s howling winds, a big, broad-shouldered man who knew the ways of the Apache and the ways of staying alive. She was a woman alone raising a young son on a remote Arizona ranch. And between Hondo Lane and Angie Lowe was the warrior Vittoro, whose people were preparing to rise against the white men. Now the pioneer woman, the gunman, and the Apache warrior are caught in a drama of love, war, and honor.
Read More
"L'Amour is popular for all the right reasons. His books embody heroic virtues that seem to matter now more than ever...L'Amour falls into the grand tradition of Jack London and Robert Louis Stevenson."—Wall Street Journal 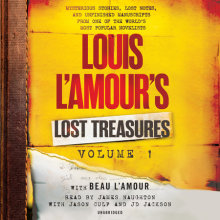