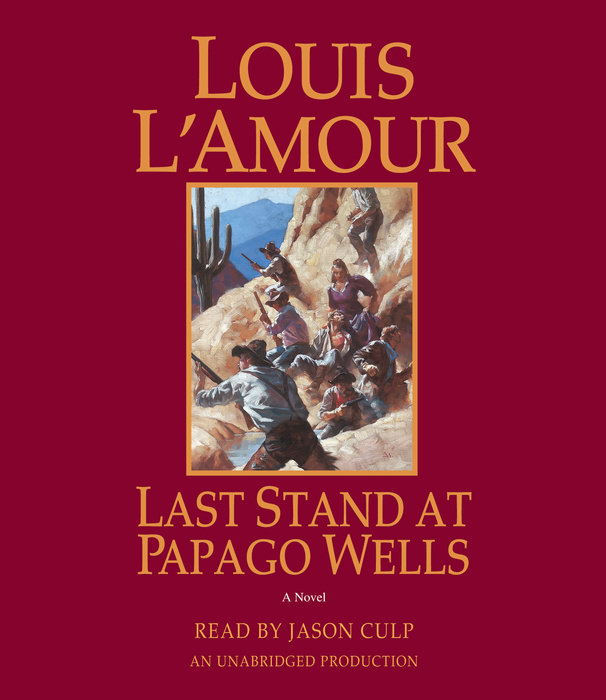 It was the only water for miles in a vast, sun-blasted desert where water meant survival. So Logan Cates naturally headed for Papago Wells. But he wasn’t the only one. Fleeing the fierce Churupati and his Apache warriors, other travelers had come there too. And when the Apaches found them, they began a siege as relentless and unforgiving as the barren land…and just as inescapable.

The last thing Cates wanted was to be responsible for the lives of thirteen desperate strangers and a shipment of gold. But he knew that if they were to survive, he was their last chance. He also knew that some in the party were willing to die—or kill—to get their hands on the money. If he couldn’t get them to work together, it wouldn’t be the desert or even the Apaches that would do them in—it would be the greed of the very people he was trying to save.
Read More