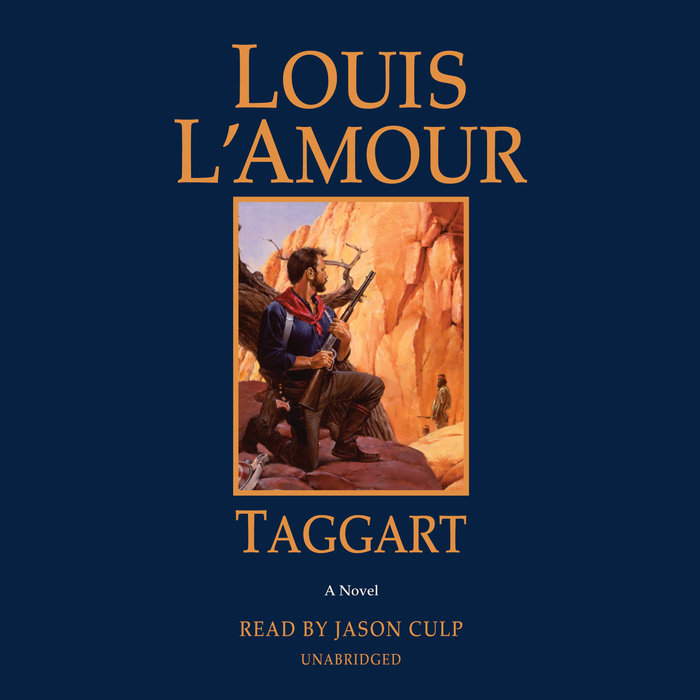 Adam Stark had found gold. In the confusion of the mesas and canyons near Rockinstraw Mountain, Stark, his wife, Consuelo, and his sister, Miriam, were quietly working a rich vein while keeping their presence a secret from raiding Apaches. Worried that his wife might leave him, Stark wanted to make enough money to take her to San Francisco, where she could enjoy the style of life she craved.

But when Taggart, a stranger on the run from a vicious bounty hunter, enters their camp, tensions soon mount. Consuelo, against all good judgment, cannot resist testing Taggart. Is he the man who can make her happy? Will he give her the life her husband cannot? With thousands of dollars of gold in his packsadles, the Apaches are now no longer Adam Stark’s only threat.

Read More
Our foremost storyteller of the authentic West, Louis L’Amour has thrilled a nation by chronicling the adventures of the brave men and women who settled the American frontier. There are more than 300 million copies of his books in print around the world.
Read More