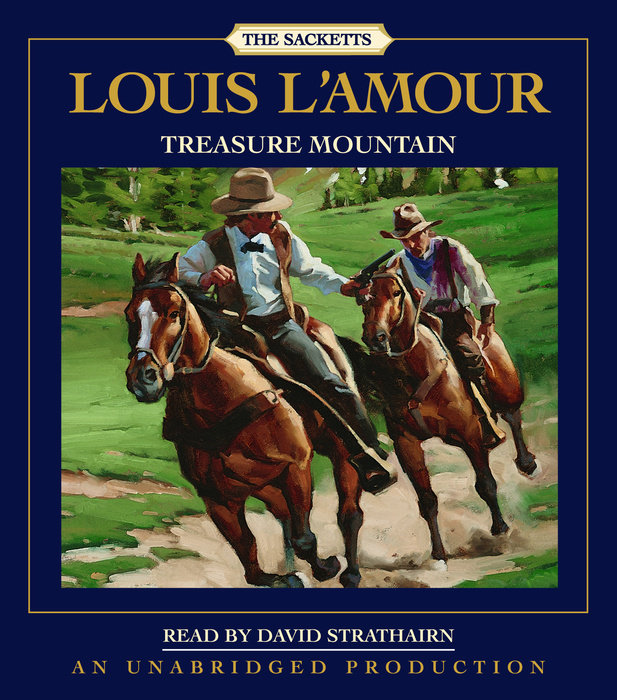 In Treasure Mountain, Louis L’Amour delivers a robust story of two brothers searching to learn the fate of their missing father—and finding themselves in a struggle just to stay alive.

Orrin and Tell Sackett had come to exotic New Orleans looking for answers to their father’s disappearance twenty years before. To uncover the truth, the brothers enlisted the aid of a trailwise Gypsy and a mysterious voodoo priest as they sought to re-create their father’s last trek. But Louisiana is a dangerous land, and with one misstep the brothers could disappear in the bayous before they even set foot on the trail—a trail that led to whatever legacy their father had left behind . . . and a secret worth killing for.
Read More
Bantam Books proudly publishes the newest Louis L’Amour hardcover:

May There Be a Road 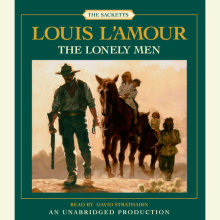