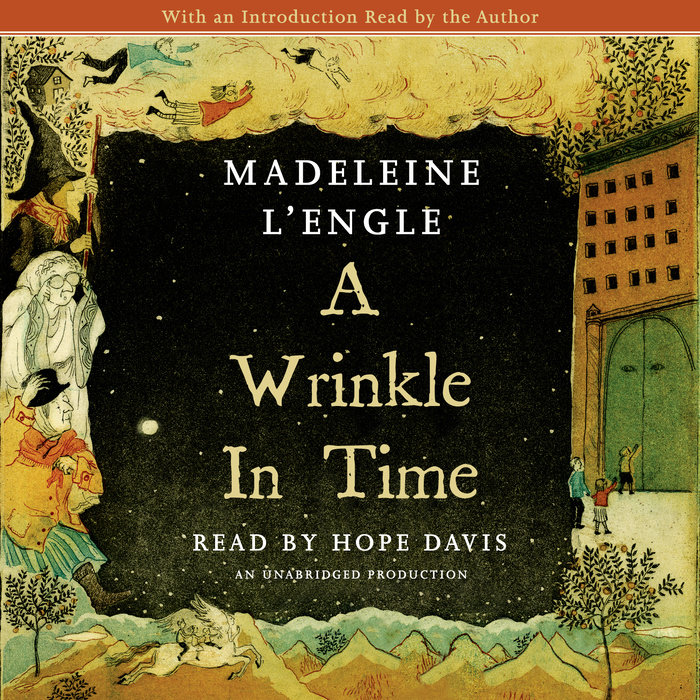 Meg Murray, her little brother Charles Wallace, and their mother are having a midnight snack on a dark and stormy night when an unearthly stranger appears at their door. He claims to have been blown off course, and goes on to tell them that there is such a thing as a "tesseract," which, if you didn't know, is a wrinkle in time. Meg's father had been experimenting with time-travel when he suddenly disappeared. Will Meg, Charles Wallace, and their friend Calvin outwit the forces of evil as they search through space for their father?

In 1962, Madeleine L’Engle debuted her novel A Wrinkle in Time, which would go on to win the 1963 Newbery Medal. Bridging science and fantasy, darkness and light, fear and friendship, the story became a classic of children’s literature and is beloved around the world.

A Wrinkle in Time is the first book in The Time Quintet, which consists of A Wrinkle in Time, A Wind in the Door, A Swiftly Tilting Planet, Many Waters, and An Acceptable Time.

© 2007 by Taeeun Yoo. Used with permission of Pippin Properties, Inc.

Read More
1998 marks is the 35th anniversary of A Wrinkle in Time by Madeleine L'Engle. To celebrate, Bantam Doubleday Dell is publishing two wonderful new editions of L'Engle's Time Quartet, including A Wrinkle in Time; A Wind in The Door; A Swiftly Tilting Planet; and Many Waters.

Jumpstart Summer Reading with AudiobooksBooks on Screen: Spring 2018 AdaptationsMust-listens Before Seeing A Wrinkle in TimeSee More 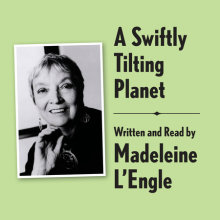 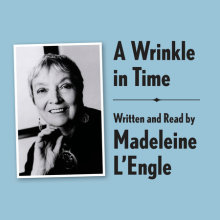 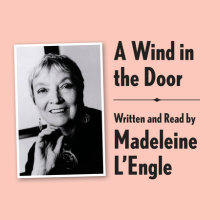 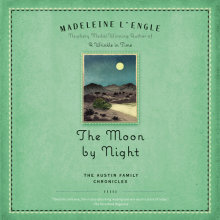