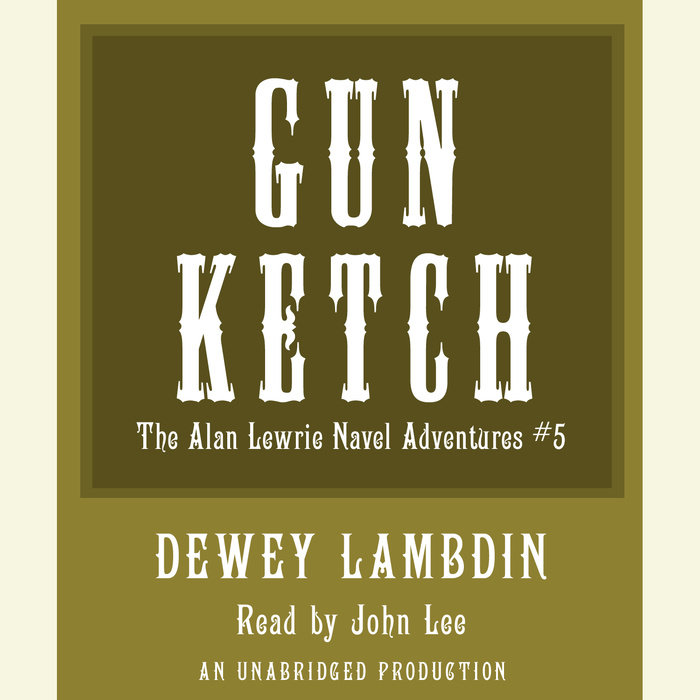 Written by: Dewey Lambdin
Read by: John Lee
13 Hours and 9 Minutes Imprint: Random House Audio Genre: Fiction - Action & Adventure Release Date: February 09, 2010
"You could get addicted to this series. Easily."
--The New York Times Book Review
1788--Bahamas Squadron . . .
A fighter, rogue, and ladies man, Alan Lewrie has done the unthinkable and gotten himself hitched--to a woman and a ship! The woman is the lovely Caroline Chiswick. The ship is the gun ketch, Alacrity, bound for the Bahamas and a bloody game of cat and mouse with the pirates who ply the lunatic winds there. But while war comes naturally to the young husband, politics doesn't. Sure that a powerful Bahamian merchant is behind a scourge of piracy, Lewrie runs afoul of the Royal Governor--who holds the most precious hostage of all. . . .
From the windswept Carolinas to the exotic East Indies, Alan Lewrie fights and frolics with all the wild abandon of the high seas themselves. He's a true swashbuckling naval hero in the age of great sailing ships.
"Grand, satisfying . . . Fans as well as newcomers will relish Lambdin's unerring depiction of Navy politicking, the niceties of Nassau society . . . and, in fact, all the rich details of late-18th-century life at sea and shore."
--PublishersWeekly
"Hair-raising action . . . Fascinating . . . Grandly entertaining."
--The Flint Journal
"Recommended . . . Lambdin's work is comparable to that of masters such as C. S. Forester."
--Library Journal
Read More 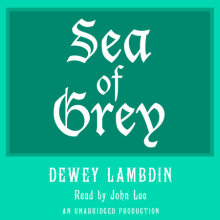 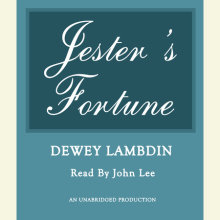 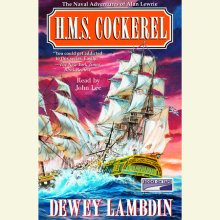