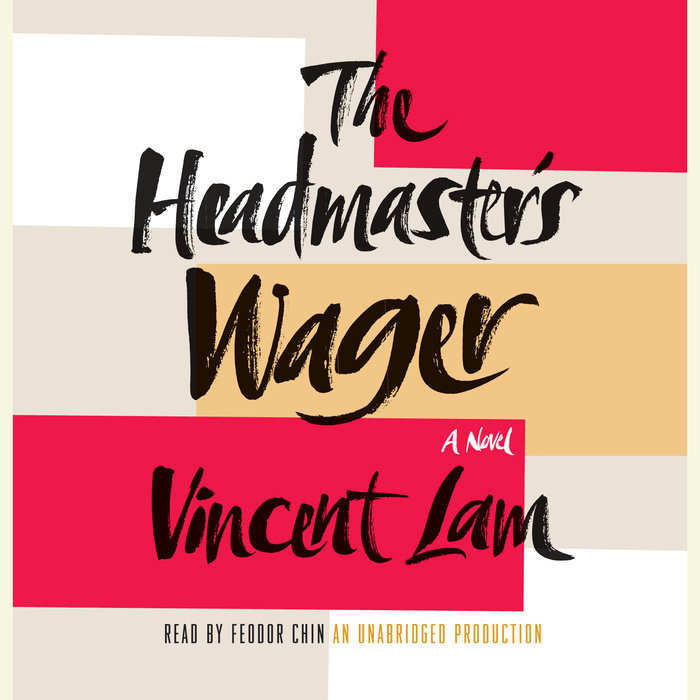 Percival Chen is the headmaster of the most respected English school in Saigon. He is also a bon vivant, a compulsive gambler and an incorrigible womanizer. He is well accustomed to bribing a forever-changing list of government officials in order to maintain the elite status of the Chen Academy. He is fiercely proud of his Chinese heritage, and quick to spot the business opportunities rife in a divided country. He devotedly ignores all news of the fighting that swirls around him, choosing instead to read the faces of his opponents at high-stakes mahjong tables. But when his only son gets in trouble with the Vietnamese authorities, Percival faces the limits of his connections and wealth and is forced to send him away. In the loneliness that follows, Percival finds solace in Jacqueline, a beautiful woman of mixed French and Vietnamese heritage, and Laing Jai, a son born to them on the eve of the Tet offensive. Percival's new-found happiness is precarious, and as the complexities of war encroach further and further into his world, he must confront the tragedy of all he has refused to see.

Blessed with intriguingly flawed characters moving through a richly drawn historical and physical landscape, The Headmaster's Wager is a riveting story of love, betrayal and sacrifice.
Read More
“[A] sumptuously plotted first novel . . . Lam goes for the jugular, combining an operatic love story . . . with evocations of Vietnam’s occupation by the Japanese and the later horrors of the Vietcong’s persecution of the city of Hue. . . . His most provocative character is the shadowy Teacher Mak, Chen’s longtime aide-de-camp, whose shifting masks of comrade and adversary potently embody the intricate survival tactics required of aliens afloat in a country of fractured allegiances.”—The New York Times Book Review

“A vivid, palpable and lyrical document evoking a forgotten segment of modern Vietnamese history. An unforgettable portrait of love, betrayal and sacrifice.”—Shelf Awareness

"A masterfully paced exploration of a world convulsed by war, wherein faith and reason no longer hold sway . . . Lam marshals his characters with humor suspense, and tenderness as the fall of Saigon looms . . . [and] depicts a world caught in an implacable cycle of violence, leavened only by the grace of a father's love."—Publishers Weekly (starred review)

“Lam, winner of the Scotiabank Giller prize for his short story collection Bloodletting and Other Miraculous Cures, has created a tour de force that reaches from the Japanese occupation of Hong Kong to the American withdrawal from Vietnam in 1975.”—Library Journal (starred review)

“With The Headmaster's Wager, Lam has produced a grand, sweeping saga that vividly re-creates 40 crucial years of Asian history from Japanese invasion to the “freeing” of South Vietnam.”—San Antonio Express

“In his first novel, Lam provides both an unusual perspective on the Vietnam War and a sweeping story of one man’s brutal education in realpolitik.”—Booklist

“Lam writes tellingly about intrigue, political collusion and the clash of cultures.”—Kirkus Reviews

“A first novel of astonishing force, craft and beauty, The Headmaster's Wager conjures up a dizzyingly evocative wartime Saigon in the story of Percival Chen, a Chinese schoolmaster in Vietnam.  This extraordinary book made me weep.  Read it.”—Janice Y.K. Lee, author of the New York Times bestseller The Piano Teacher

“Set in 1960s Saigon, this debut follows a haughty, corrupt school official whose grave mistake makes him a target of the Vietcong.”—Entertainment Weekly

“Hugely impressive . . . powerful and engrossing . . .The Headmaster’s Wager has the makings of a masterpiece.”— The Globe and Mail

“A novel of many twists and turns, full of people who aren’t what they appear to be…Lam has created a hypnotically tragic tale, epic in scope.”—The Toronto Star

“It’s [the] street-level view of a story we’re more accustomed to viewing in panorama that ultimately makes Lam’s novel so effective and affecting. In stages so subtle they’re scarcely noticeable until he’s got you fully in his grip, Lam combines elements of historical fiction, political thriller and domestic drama to present one of the 20th century’s defining stories in a whole new way.”—The Montreal Gazette
Read More