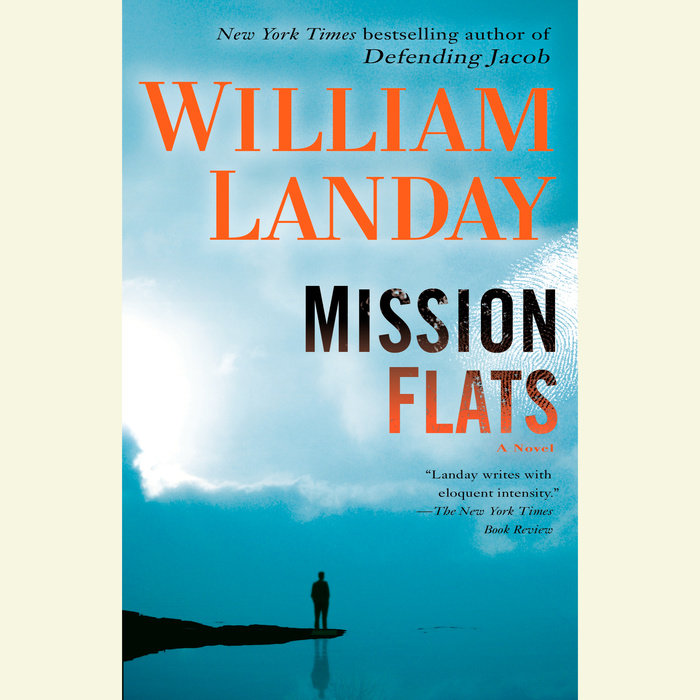 Former D.A. William Landay explodes onto the suspense scene with an electrifying novel about the true price of crime and the hidden corners of the criminal justice system. Only an insider could so vividly capture Boston’s gritty underworld of cops and criminals. And only a natural storyteller could weave this mesmerizing tale of murder and memory, a story about the hold of time past over time present–and the story of one unforgettable young policeman who ventures into the most dangerous place of all.

By a gleaming lake in the forests of western Maine, outside a sleepy town called Versailles, the body of a man lies sprawled in a deserted cabin. The dead man was an elite D.A. from Boston, and his beat was that city’s toughest neighborhood: Mission Flats.

Now, for small-town police chief Ben Truman, investigating the murder will mean leaving his quiet, haunted home and journeying to an alien world of hard streets and hard bargains, where the fierce struggle between police and criminals is fought for the ultimate stakes.

Ben joins a manhunt through Mission Flats, where cops are scrambling to find their number-one suspect: Harold Braxton, a ruthless predator targeted for prosecution by the murdered D.A. To the Boston police, Braxton is a marked man. But as Ben watches the shadow dance of cops and suspects, he begins to voice doubts about Braxton’s guilt…especially when he uncovers a secret history of murder and retribution stretching back twenty years…back to a brutal killing now nearly forgotten. As past and present collide and a bloody mystery unfolds, only one thing remains certain: the most powerful
revelations are yet to come.

Mission Flats is at once a relentless page-turning mystery and a vivid portrait of a cop’ s life. Here are the street corners, courtrooms, and stationhouses; the deal makers, thugs, and quiet heroes. An unforgettable world–and the luminous, boundary-breaking debut of a new voice in suspense fiction–Mission Flats will haunt you long after the final pages.
Read More
“Tough but true: a first-time novelist has to bring something new to the table—something like the trumps that William Landay throws down in his high-stakes police procedural, Mission Flats. . . . Landay writes with eloquent intensity . . . about the no-win ethical choices that can corrupt or otherwise crush a good cop.”—The New York Times Book Review

“You'll get everything you paid for in William Landay's debut thriller, Mission Flats. . . . Landay is a superb writer who can evoke visceral emotional reactions with skillful evocative prose.”—St. Petersburg Times

“Landay's story is rife with nuanced characters and the gritty realism of street justice. His tale is reminiscent of his fellow Beantown writer Dennis Lehane, which is a true compliment.”—Rocky Mountain News

“A crackling debut that answers the question: Who will be the new Grisham? . . . Stylish writing, wickedly convoluted plotting, and an insider's view . . . you'll barely finish this many-tentacled tale before you start clamoring form former ADA Landay's next.”—Kirkus Reviews (starred review)

“Every assumption the reader makes turns into a landmine, which makes for an excruciatingly suspenseful thriller. . . . Landay gives us an original detective creation in the humorous, self-deprecating Truman, and he also delivers an action-packed plot with a skillfully detonated final surprise.”—Booklist (starred review)

“[An] inventive, gripping, suspense debut . . . Landay deals out pertinent details with the finesse of a poker player. . . . A rich, harrowing, and delightful read.”—Publishers Weekly (starred review)

“Lyrical, keenly observed, and occasionally as dark as a wrong turn at midnight, Mission Flats is a harrowing, memorable debut by a writer to watch.”—New York Times bestselling author Stephen White

“Mission Flats is a stunning debut, heralding the arrival of a major new voice in mystery fiction. Landay's action scenes are electric, his prose crisp, his characters unforgettable. Read this book. You'll be getting in on the ground floor of something big.”—Rick Riordan, Edgar Award-winning author of Cold Springs

“This debut undoubtedly marks the emergence of a fine new American crime writer. And for those of you who like Scott Turow, [Mission Flats] is the perfect find.”—Waterstones Books Quarterly

“[Landay] couples a moral seriousness to his plotting, placing this book ahead of the likes of Jeffrey Deaver and Harlan Coben.”—Hampstead & Highgate Express

“The naive country cop in the big bad city is not an unfamiliar story, but Landay makes it his own, with a sympathetic central character, good quality—often witty—writing, stark brutality and a stunning twist in the tale.”—Manchester Evening News

“Landay's debut is a dark, tense affair, superbly written with a plot that steadily ratchets up the suspense to the brutal denouement.”—Jack Magazine 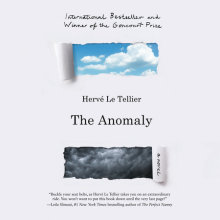