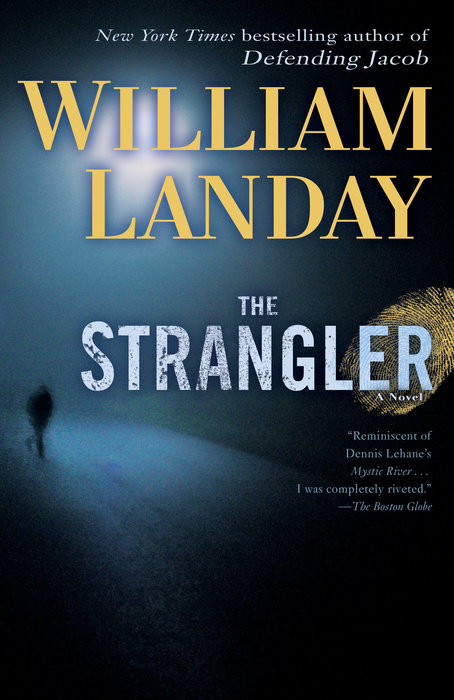 For the three Daley brothers, sons of a Boston cop, crime is the family business. They are simply on different sides of it. Joe is the eldest, a tough-talking cop whose gambling habits–fast women, slow horses–drag him down into the city’s gangland. Michael is the middle son; a Harvard-educated lawyer working for an ambitious attorney general, he finds himself assigned to the embattled Strangler task force. And Ricky, the devil-may-care youngest son, floats above the fray as an expert burglar–until the Strangler strikes too close to home and the three brothers–and the women who love them–are forced to take sides. Now each must look deeper into a killer’s murderous rage, into their family’s own lethal secrets, and into the one death that has changed them forever.
Read More
“Troubled cops, revenge-hungry mob bosses, dead women--these are the things that make life interesting.... [The Strangler has] plenty of violence, suspense and family intrigue.”—Esquire.com

“Landay movingly explores the bonds of family and basic questions of honesty and loyalty.... The emphasis remains on such themes as crime and punishment, love and honor, truth and justice.”—Publishers Weekly

“Complex.... This character-driven novel ...[unfolds] against the backdrop of the oppressive atmosphere of 1963 Boston. People are reeling from the assassination of JFK and the still-on-the-loose Boston Strangler.”—USA Today

“Landay has a marvelous ear for dialogue and for relationship complexities, smartly emphasizing the impact of crime instead of on the crimes in particular.”—Baltimore Sun

“Mr. Landay combines a fictional investigation of the Strangler's killings with a chronicle of three brothers.... The result is a gripping, atmospheric saga in which the official version of many matters (both criminal and civil) bears little resemblance to the truth.”–Wall Street Journal
Read More 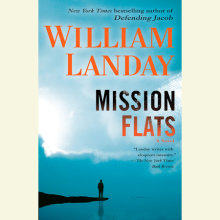