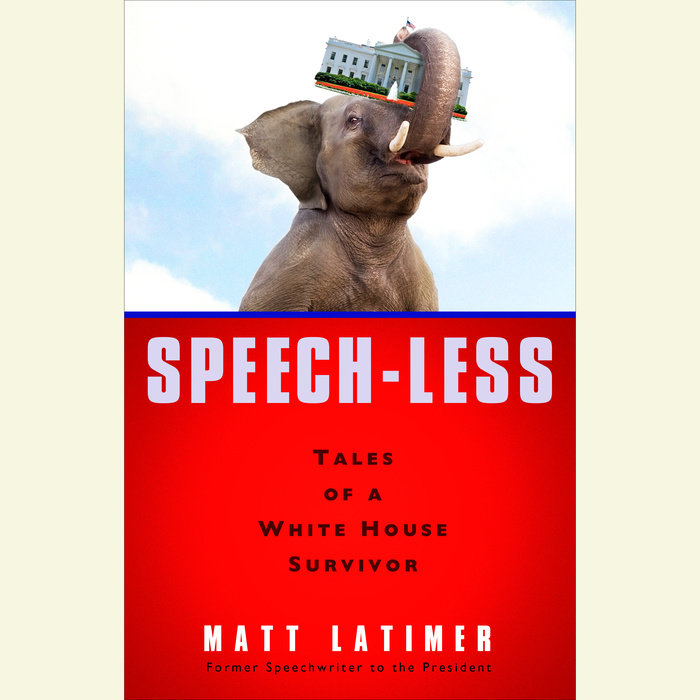 From a top speechwriter to President George W. Bush and Donald Rumsfeld, this may be the most candid memoir ever written about official Washington–a laugh-out-loud cri de coeur that shows what can happen to idealism in a town driven by self-interest.

Matt chronicles his descent into Washington, D.C., hell, as he snares a series of unsatisfying jobs with powerful figures on Capitol Hill. One boss can’t remember basic facts. Another appears to hide from his own staff. When Fate offers Matt a job as chief speechwriter for Secretary of Defense Donald Rumsfeld and Matt finds he actually admires the man, his passion is renewed. But Rummy soon becomes a piñata for the press, and the Department of Defense is revealed as alarmingly dysfunctional. Eventually, Matt lands at the White House, his heart aflutter with the hope that he can fulfill his dream of penning words that will become part of history. But reality intrudes once again. More like The Office than The West Wing, the nation’s most storied office building is a place where the staffers who run the country are in way over their heads, and almost everything the public has been told about the major players–Bush, Cheney, Rice, Rumsfeld, Rove–is wrong.

Both a rare behind-the-scenes account that boldly names the fools and scoundrels, and a poignant lament for the principled conservatism that disappeared during the Bush presidency, Speech-less will forever change the public’s view of our nation’s capital and the people who joust daily for its power.
Read More

"Probably the most important political book of the year… [Matt is] one heck of a great conservative.  It seems to me [it is] getting a very good reaction from conservatives around the country… The last time I read a book that was this funny was Christopher Buckley's White House Mess." —Jed Babbin, Editor, Human Events

"Lots of people write accounts of their time at the White House. Virtually no one has done it as well... This book is excellent:  funny, sensible, informative, interesting as hell, and beautifully written. If only there had been more Matt Latimers in the Bush administration." —Tucker Carlson, Fox News anchor

"Matt Latimer's hilarious account reads like political satire, except it's all true…Latimer's description of government bureaucracy should be framed and placed in every government office… completely accurate and completely hilarious." —Ann Coulter, Bestselling Author and Fox News analyst

"It's fair to say that President Bush left office having disappointed many conservatives, despite his success at keeping the American homeland free from terrorist attack for seven years after 9/11… Mr. Bush said, 'but I redefined the Republican Party.'  That may have been true, but how well did that work out for the Republican Party?" —John Fund, Editorial Page, The Wall Street Journal

"[G]ives Republicans in particular a lot to think about if they ever hope to reclaim power…Even more than the messages this book conveys, at its heart this is a compelling story about idols who sometimes disappoint you..." —Stephen F. Hayes, Senior Writer Weekly Standard, Fox News contributor

"A lot of really positive things about President Bush in this book…  I like knowing more about what's happening in these halls of power. And as a conservative,… I'm fascinated by this because this can't happen again to the Republican Party.  This party can't go down this road of big spending... That's not conservatism. Matt Latimer, Speech-less... Be your own judge. Pick it up and check it out and don't believe everything necessarily that you're hearing." —Laura Ingraham, Host, The Laura Ingraham Show

"A lot of conservatives that have read [Matt's] book have called me up and just said, 'Ok, so this was the problem with [Bush] all along.'" —Joe Scarborough, Host, MSNBC's Morning Joe