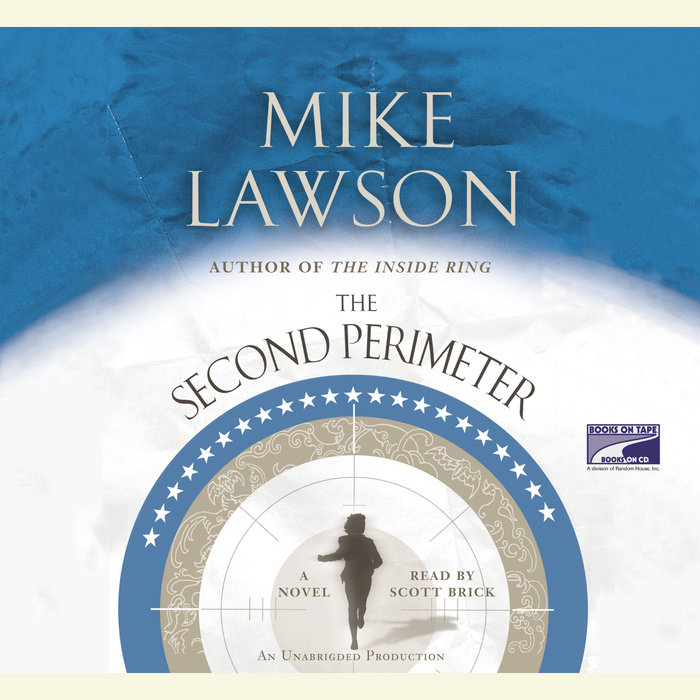 On a tip from his nephew, the Secretary of the Navy asks House Speaker John Mahoney to send his troubleshooter, Joe DeMarco, to check out a potential case of fraud within the navy. As DeMarco and his friend Emma, a retired DIA agent, begin to investigate, they come to the terrifying realization that an espionage ring has infiltrated the naval base.
The leader of the espionage cell is a woman with whom Emma has a history that goes back to the cold war. Their encounter destroyed the woman’s once promising career and turned her into a ruthless operative who cares about only one thing: destroying Emma. DeMarco has never been near a spy in his life and now he’s dealing with a foreign agent who is more deadly than anyone he’s ever encountered.
Read More
“A deadly and suspenseful war of attack and reprisal.”—Thomas Perry, author of Nightlife“Lawson again ratchets up the suspense and takes DeMarco on a wild ride.” —The Oregonian“A blockbuster.... deft action, dialogue and plot.”—Lincoln Star Journal “Lawson...tells a story that will keep the reader up late at night.”—Wisconsin State Journal
Read More 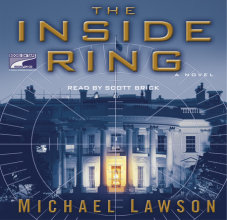