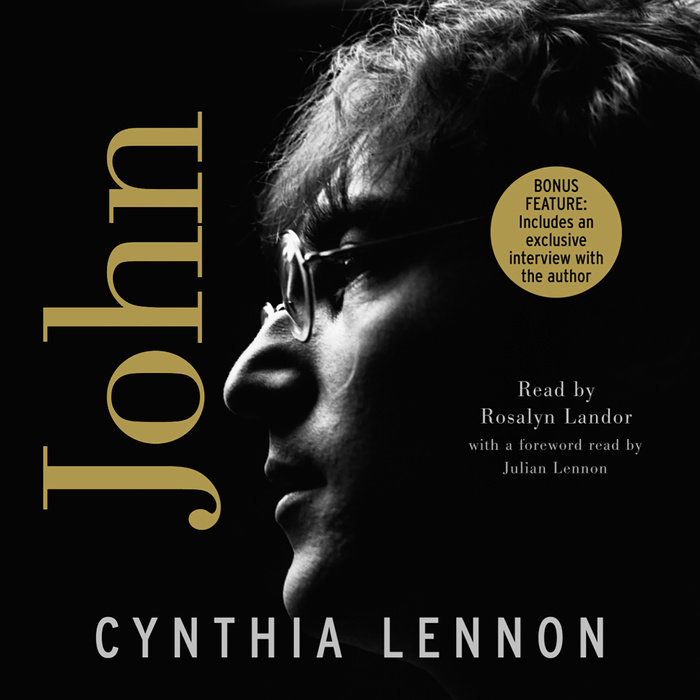 When she was eighteen years old, a girl named Cynthia Powell met a boy named John Lennon and they fell in love. Their ten-year relationship coincided with the start of the Beatles phenomenon—from Liverpool’s dockside clubs to the dizzying worldwide fame that followed. And Cynthia Lennon, John’s first wife, was an integral part of the swirl of events that are now an indelible part of the history of rock and roll.

In John, Cynthia recalls those times with the loving honesty of an insider, offering new and fascinating insights into the life of John Lennon and the early days of the Beatles. And with the perspective only years can provide she also tells the compelling story of her marriage to a man who was to become a music legend, a cultural hero and a defining figure of the twentieth century.

Cynthia has seldom talked in any detail about her marriage and the painful events that followed John’s tragic assassination in 1980. Now she candidly reveals the good and the bad, the loving and the cruel sides of John. She tells of the breakdown of their marriage and the beginning of his relationship with Yoko Ono in more detail than has ever been disclosed before and documents the difficulties estrangement from John—and his subsequent death—brought for herself and their son, Julian.

In John, Cynthia Lennon has created a vivid portrait of the 1960s, the Beatles and the man she never stopped loving.


The time has come when I feel ready to tell the truth about John and me, our years together and the years since his death. There is so much that I have never said, so many incidents I have never spoken of and so many feelings I have never expressed: great love on one hand; pain, torment and humiliation on the other. Only I know what really happened between us, why we stayed together, why we parted and the price I have paid for being John’s wife.

I want to tell the real story of the real John—the infuriating, lovable, sometimes cruel, funny, talented and needy man who made such an impact on the world. —From the Introduction
Read More
“Lennon’s eyewitness testimony vividly captures the time and place and the characters . . . her portrait of John is loving but candid.” —Washington Post

“A welcome window into a period that’s typically narrated at breakneck pace, [providing] a gentle reminder that John Lennon was a human being . . . before he was a piece of history.” —Detroit Free Press

“[Cynthia Lennon’s] portrait reveals an immensely talented and driven man who was capable of great passion, affection, and loyalty, but whose inability to handle confrontation and tendency toward flight from painful realities led him to abandon his family when the going got tough.” —Buffalo News
Read More 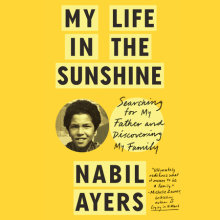