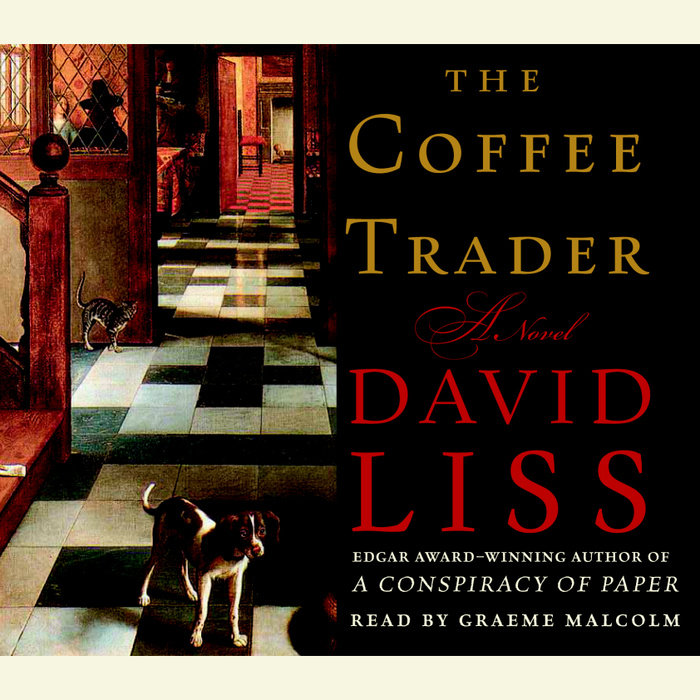 1) The Coffee Trader is a novel in which moral, ethical, and emotional choices are often bound up with monetary and financial
choices. How do financial dealings shape or define character? Does this novel suggest a relationship between financial dealings
and morality?

2) Miguel, the novel’s central character, often makes some questionable choices even though he regards himself as essentially honest
and upstanding. Do you think he is a good person or a bad person? Why do you think so? What about Geertruid?

3) Given the degree to which The Coffee Trader depicts merchants
tricking and deceiving one another, do you think trade on the
Amsterdam Exchange inherently deceptive, or is it simply trade in
which some people choose to behave deceptively? How do the
activities on the Exchange influence the lives of traders when they
are off the Exchange? Can merchants effectively rope off financial
deception as one aspect of their lives and behave ethically
elsewhere?

5) There are a number of people in The Coffee Trader who are out to
harm Miguel, or at the very least trick and manipulate him toward
their own ends. Given that virtually no one is truly trustworthy,
do you think that this novel has a central villain? Who? How
should villainy be defined?

6) Is Hannah a modern character in a pre-modern situation, or do
you think her view of herself, the world, and her options are
rooted in a particularly seventeenth-century perspective? What
exactly are her goals? How would a contemporary woman in her
situation respond?

7) Discuss the role of the Ma’amad in Amsterdam’s Jewish community.
What is the relationship between the Ma’amad and the
Inquisition in Portugal?

8) In his interview, the author mentions that this book was originally
going to center on chocolate instead of coffee. How do you
think it would have been different if chocolate had remained at
the center?

9) Discuss Miguel’s commitment to religious observance. What
motivates his devotion? Do you think of him as being particularly
religious? Does his attachment to worship and the Jewish community
affect how you feel about him?

11) Discuss the novel’s ending. Why do you believe the author
made the choices he did in the various resolutions of the
plot threads? Do these characters get what they deserve? Why or
why not?

12) How is the kind of financial deception in The Coffee Trader like
or unlike what we see in our own times? Is what happens on the
Amsterdam Exchange similar to scandals like Enron or World-
Com? Is the difference just a matter of scale?