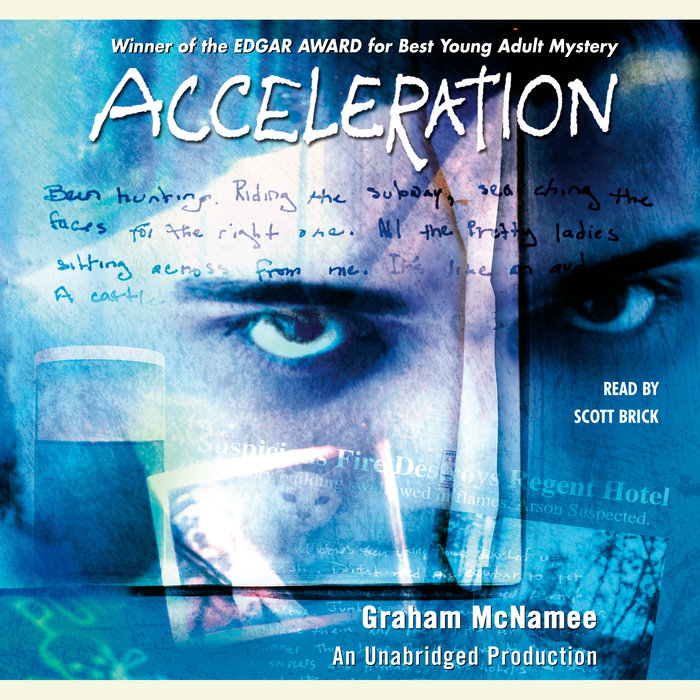 1. If you had found the diary, what would you have done?

2. Duncan’s summer job sounds awful and depressing; he works underground for most of the day. What other horrible summer jobs can you think of? What do you think would be a good summer job?

3. Duncan works in a lost and found, surrounded by other people’s belongings. Have you ever lost something important to you? Did you eventually get it back?

4. Duncan and his friends, Vinny and Wayne, are all very different from each other. How does their friendship work?

5. Where do you think Duncan, Wayne, and Vinny will be four years from now?

6. Why do you think the police ignore Duncan’s pleas to look into the diary? Is it because he’s a kid? What would you have done in Duncan’s situation?

7. Do people like Roach really exist? Why would someone act that way?