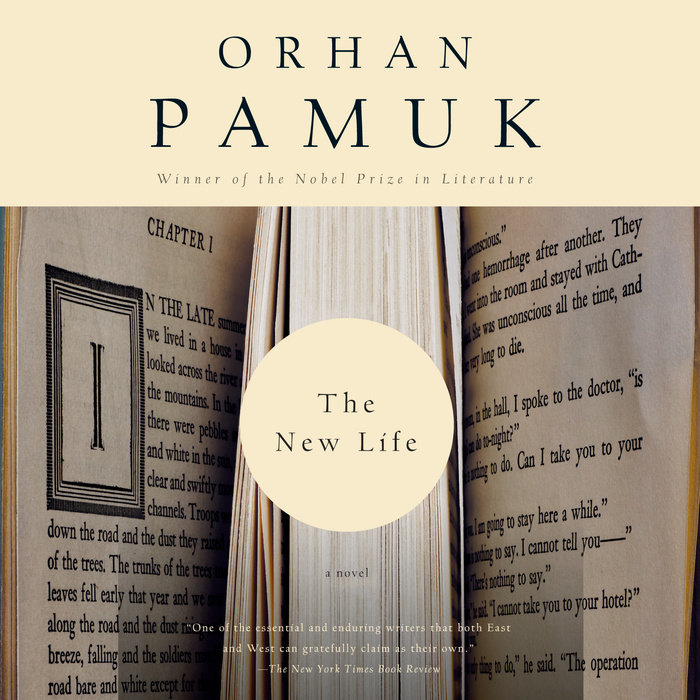 1. Have Pamuk’s books changed your perceptions of Turkey? What insights do they offer into the country’s history and place in the world?

2. Have his books given you a deeper understanding of the Muslim world? Have they altered your opinion about the current situation in the Middle East and other parts of the world where Islam is the dominant religion? Have you become more or less sympathetic?

3. Pamuk’s novels range over a wide span of time, from the sixteenth century (My Name Is Red) to the present day (Snow). Compare your reactions to the historical novels and the contemporary works. Which do you prefer and why?

4. In these books what impact do the tensions between Eastern and Western beliefs and customs have on individual lives, on the relations between classes and ethnic groups, or on political debates? What competing ideologies (or ways of thinking) affect the characters’ behavior and emotional responses? Consider the ethical, religious, and social dilemmas individuals face and how they resolve them.

5. Snow is prefaced by epigraphs from Robert Browning, Stendahl, Dostoevsky, and Joseph Conrad. How does each of them apply not only to Snow, but also to the other Pamuk books you have read? Citing specific passages, how would you characterize the author’s feelings about Western attitudes toward the Muslim world?

6. What role do perceptions—or misperceptions—about Islamic law and religious customs play in the assumptions Westerners make about Muslims? Are there current controversies in the United States or Europe that support your view?

7. Do Pamuk’s depictions of the relationships between men and women conform to your impressions of romance, marriage, and family life in a Muslim society? How are women presented in the historical novels? In what ways do the women in the novels set in the present (or in the recent past) embody both traditional female roles and the new opportunities they have to express their opinions and act on their beliefs?

8. Istanbul opens with an essay about Pamuk’s feelings as a child that “somewhere in the streets of Istanbul . . . there lived another Orhan so much like me that he could pass for my own twin, even my double” (page 3). Many reviewers, including John Updike, Christopher Lehmann-Haupt, and Charles McGrath, have written about what McGrath calls “an enduring Pamuk preoccupation: the idea of doubleness or split identity” (New York Times, October 13, 2006). Can you find examples of doubleness in the books you have read, and if so, what do these add to the story? What insights do they reveal about Pamuk’s own sense of identity?

9. What techniques does Pamuk use to bring his characters, real and fictional, to life? How do his descriptions of settings, manners, and other everyday details enhance the portraits he creates? What use does he make of humor, exaggeration, and other stylistic flourishes in his depictions of particular situations, conversations, musings, and arguments?

10. Pamuk employs many of the literary devices associated with postmodern and experimental fiction. (McGrath, for example, notes his use of “narratives within narratives, texts that come alive, labyrinths of signs and symbols . . .”). In what ways do his books echo Italo Calvino’s allegorical fantasies? What do they share with the writings of Jorge Luis Borges and other magical realists? What aspects of his literary style can be traced to earlier masters of innovative fiction like Kafka and Nabokov?

11. In an essay on the Peruvian writer Mario Vargas Llosa in Other Colors, Pamuk writes, “It is clear . . . that there is a sort of narrative novel that is particular to the countries of the Third World. Its originality has less to do with the writer’s location than with the fact that he knows he is writing far from the world’s literary centers and he feels this distance inside himself” (page 168). Discuss how this manifests itself in Pamuk’s own works, as well as the works of Vargas Llosa and other authors writing from the Third World. Are there creative advantages to living and writing “far from the world’s literary centers”?

12. Pamuk writes in Istanbul of authors who left their homelands—Conrad, Nabokov, Naipaul: “Their imaginations were fed by exile, a nourishment drawn not through roots, but through rootlessness” (page 6). If you have read the works of these writers, or other authors in exile, do you agree that their books reflect—in style or in content—the effects of living in a new, foreign culture? To what extent is Pamuk’s writing rooted in the storytelling traditions of Eastern cultures? In what ways does it show the influence of his early exposure to Western literature, his participation in international literary circles, and his longtime association with American academia?

13. Despite the many differences between the societies Pamuk describes and our own, why do his characters and their behavior resonant with contemporary English-speaking readers? Are there aspects of Turkish mores that make it difficult to sympathize or engage with the characters in the novels? Do these factors also influence your reactions to his autobiographical pieces, literary criticism, and cultural observations in both Other Colors and Istanbul?

14. How does Pamuk’s personal history, as well as the plots of some novels, mirror the complicated history of Turkey? Consider such topics as: the decline and dissolution of the once powerful Ottoman Empire; the sweeping changes initiated by Atatürk in the 1920s; the conflicting desires to preserve Turkey’s distinctive heritage and to become more active in the global community; and the rise of fundamentalist Islam throughout Middle East today.

15. In discussing the importance of novels, Pamuk says, “Modern societies, tribes, and nations do their deepest thinking about themselves by reading novels; through reading novels, they are able to argue about who they are” (Other Colors, page 233). Do you agree? What can novels provide that nonfiction books and other media do not?