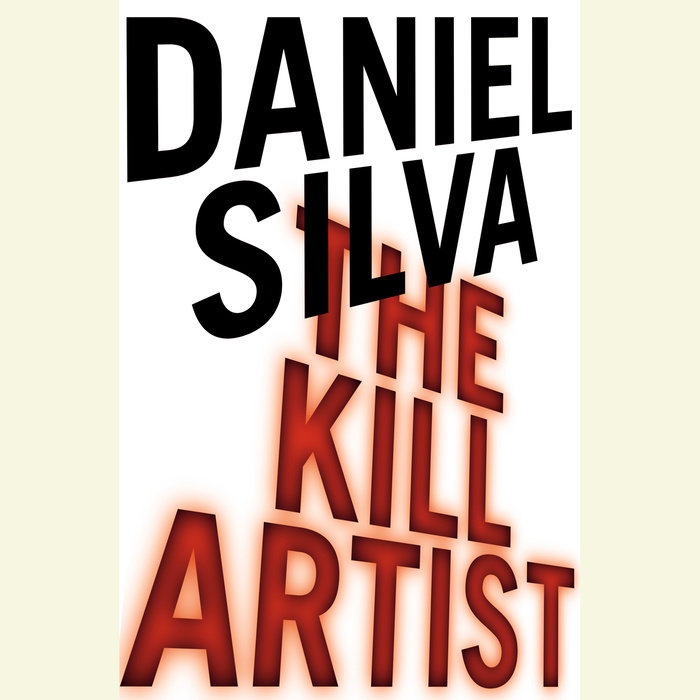 1. Gabriel Allon's work as one of the world's foremost art restorers has significant parallels to his work as one of the world’s foremost intelligence operatives. Indeed, the part titles of The Kill Artist allude to these parallels: Part One, "Acquisition"; Part Two, "Assessment"; and Part Three, "Restoration." What are the various parallels suggested by these part titles? What are the similarities between Gabriel's work in art restoration and his work in intelligence operations? The goal of the art restorer is to restore a painting so well that it's nearly impossible to tell the difference between the restorer's work and the original artist's. How is a similar kind of deception and layering of identity a part of intelligence work?

2. One of the epigraphs of the book is the motto of the Israeli secret service, the Mossad: "By way of deception, thou shalt do war." It turns out that in various ways this motto applies just as much to the workings within the Israeli secret service as it does to their dealings with their enemies. Towards the end of the novel, Yassir Arafat alludes to just that aspect when he says of Ari Shamron, "Shamron makes a habit of never letting the left hand know what the right hand is doing." How does Shamron employ this method through the course of the plan to assassinate Tariq? In many ways his plan is a brilliant success as a result. What negative consequences result from his method?

3. Ari Shamron trained Gabriel to become one of the world's best intelligence operatives. In the process, Gabriel became Shamron's best and most prized student and the two ended up working closely together for many years. Such a relationship necessarily draws its strength from the bonds of trust and loyalty that are established, but at the same time of course their relationship is not immune to deception, given their environment. How does Shamron deceive Gabriel and vice versa, and how do their deceptions affect their relationship, both professional and personal? What can one say about their relationship by the novel's end?

4. Near the beginning of the novel, Gabriel says to Ari Shamron, "When you look into a man's eyes while pouring lead into his body, it feels more like murder than war." Shamron replies, "It's not murder, Gabriel. It was never murder."The distinction between murder and war in this novel is obviously extremely murky and complex. What lines of reasoning might one follow in support of Gabriel's position? And Shamron's? What is it in each of their characters and/or life experiences that causes them to disagree?

5. Part of Gabriel's reason for agreeing to help Shamron assassinate Tariq is that he thinks, perhaps consciously, perhaps not, that it may help him get past his family tragedy. Do you think that in the end he succeeds in this? Why or why not? Gabriel feels Israel can never be his home, yet for Jacqueline (Sarah), it becomes her home and brings her a measure of peace. Why so for her and not for Gabriel?

6. Much of the action that takes place in this novel results from a mingling of extremely complicated motivations: nationalism and ideals connected with love of one's homeland and of one's family on the one hand and one's own personal success or aggrandizement or vendetta or romantic love on the other. How do these motivations mingle in the case of Shamron's plan to assassinate Tariq and rehabilitate the reputation of the Israeli secret service within Israel? What about in the case of Gabriel? Tariq? Jacqueline Delacroix?