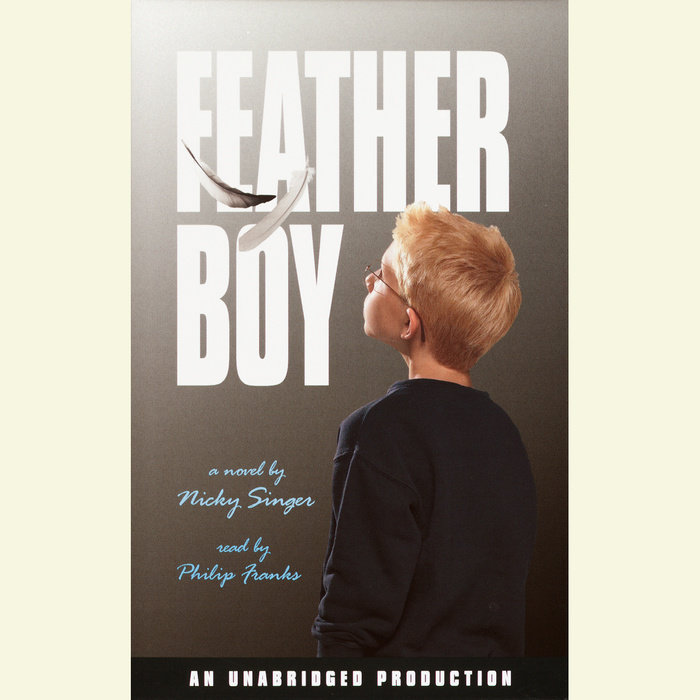 1. How does Robert’s mother sense that he is being bullied? She tells Robert, “If someone’s on your back, you can always try to make a friend of them. Ask their advice. Get them to help you with something. Invite them home. It sometimes helps.” (p. 28) Discuss the reality of Mrs. Nobel’s advice. Niker accepts Robert’s invitation to come to his house, but still treats him the same at school. Explain Niker’s behavior.

2. Robert is a new kid at school and hasn’t had time to make friends. He is also dealing with his parents’ divorce. How does involvement in The Elders’ Project help Robert adjust to his new environment? What should schools do to help new kids make friends?

3. Niker tells Robert that Chance House smells of fear. Why is Robert so fearful of Niker, but boldly attacks his fear of entering Chance House? Why is going to the top floor of Chance House a “new beginning” for Robert?

5. Edith Sorrel tells Robert, “You can do anything you want. You can fly.” (p. 87) How does her advice help Robert deal with Niker? How does Niker change by the end of the story? What does Edith Sorrel contribute to the change in both boys?