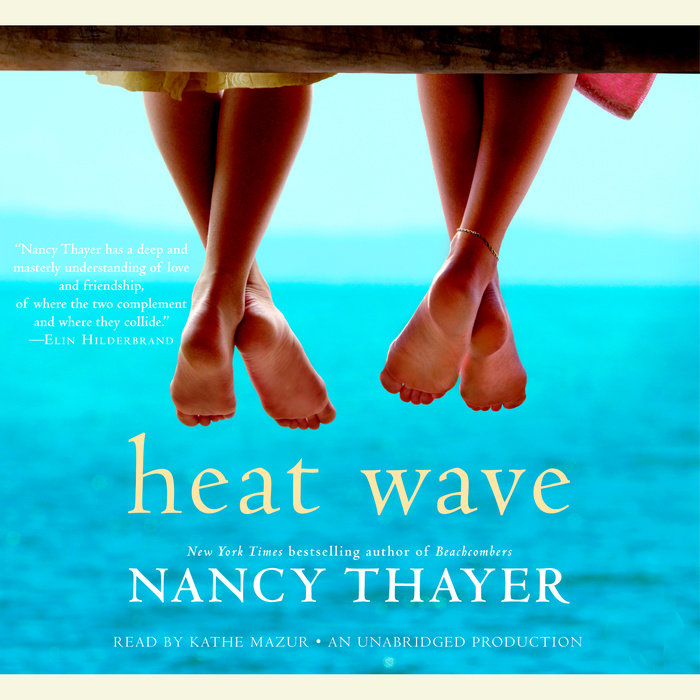 1. Carley and Gus didn’t begin their relationship with a grand passion or love for each other, but they did like each other a great deal and valued the same things. Is that a good enough foundation for a marriage?

2. Carley always believed that she had everything she wanted and she was everything she ever wanted to be: a mother, a wife, a good friend. Did she perhaps give up too quickly in finding what she really wanted to do in life? Did she sell herself too short?

3. Gus was secretive with their money, but Carley was more than happy to relinquish the financial affairs to him. Should she have been more assertive about being in the know about their finances?

4. While Annabel and Russell’s offer to have Carley and the girls live with them seemed to have been made with good intentions, how much interference from grandparents is too much?

5. Even though Gus left the house to Carley, was it disrespectful of her to change her mother-in-law’s family home into a B&B? Did Annabel have a right to be angry at her for making changes to her ancestral home and opening it up to strangers?

6. Did Carley inadvertently make a choice between Maud and Vanessa when she remained silent about the affair? Could she have handled the situation better?

7. Maud was so worried about her boys needing a man around the house. How important is it for a boy to have a man in his life? Was Maud just trying to assuage her guilt for stealing her best friend’s husband?

8. Was Annabel using her grief to seduce Cisco into living with her? Should Carley have been more understanding about Annabel’s grief?

9. Carley worries that it’s too soon to start openly dating Wyatt. Is there ever a “right” time frame to begin to date? Does the time frame change if you have children?

10. Sarah and Sue tell Carley that “other peoples’ concept of ‘right’ or ‘wrong’ doesn’t matter when you’re in love. What matters is the love.” Do you believe this is true? What about in a situation such as Maud, Toby, and Vanessa’s?