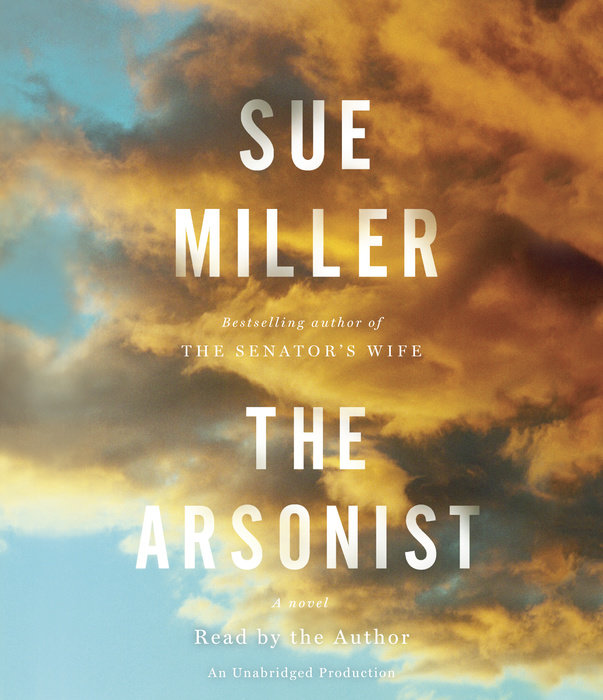 1. Frankie says that she is “undeniably an American after all.” (p. 9) How has Frankie’s time in East Africa affected the way she views her home country? What aspects of American life are most difficult for Frankie to readjust to?

2. Frankie describes the house in Pomeroy as “no more her home than the Connecticut house had been.” (p.12) Why is the concept of “home” fluid for Frankie? What place would you argue is most like home for her?

3. Describe how Frankie and Sylvia’s relationship evolves over the course of the novel. Would you say that Frankie is similar to her mother in any ways? If so, is she cognizant of these traits? By the end of the novel, is their relationship strengthened?

4. The town of Pomeroy is divided between two populations: the summer people and the year-round residents. Describe the interactions between these groups. As the novel progresses, how does the schism between the classes become more pronounced?

5. When Frankie describes her aid work in Africa, she asserts that it seemed like her parents had trouble listening, yet later on, when pressed by Bud to discuss it, she has trouble articulating her role in great detail. Why do you think Frankie is hesitant to discuss her work at length? What assumptions does she face from others about her work?

6. How would you characterize Frankie’s romantic relationships? Does her relationship with Bud fit into the mold of her past encounters? What attracts her to him?

7. As Alfie’s illness progresses, Sylvia finds “the managing of appearances” increasingly difficult.” (p. 29) Discuss the role of gossip in Pomeroy. In what ways is gossip a form of social currency?

8. Why do you think the author chose to provide the backstory of Sylvia and Adrian’s high school romance? How does their shared connection manifest throughout the novel? Is Sylvia embarrassed by it?

9. Alfie describes how his brain is changing in a rather bold and straightforward way. As the novel progresses, how does his character change as a result of his illness?

10. Describe how the social landscape of Pomeroy is affected by the fires. How do the fires bring the community together? Ignite debate? How are relationships between neighbors changed?

11. Frankie discusses her spiritual inclinations, admitting that the “ideas in Christianity” always appealed to her. What does she mean by that? How has her need for “goodness” affected her throughout her life?

12. Discuss the history of Pomeroy as described by both Pete and Sylvia. How has the town changed over time? In what ways does the economy depend on tourism? Have issues of class difference always been apparent?

13. How does Bud integrate himself into the town of Pomeroy? Do you think he is respected? At what points is he made to feel like an outsider?

14. Characterize Sylvia and Alfie’s relationship. Would you describe their marriage as a happy one? As Sylvia moves from the role of wife to caretaker, what emotions take hold? How does Frankie view her parents’ relationship?

15. The discussion of privilege occurs throughout The Arsonist, on both a personal and global level. How does it manifest throughout the plot? How, specifically, does Frankie struggle with the ideas of privilege? How does her privilege as an American and as a Caucasian prevent her from fully embracing her role as an aid worker?

16. On page 284, Sylvia admits to Frankie that she is afraid of feeling foolish. What do you think Frankie is afraid of?

17. Given Bud’s discovery that Tink’s confession came about under suspicious circumstances, do you think Tinkwas innocent?

18. How does Frankie’s experience on the Amtrak train act as a catalyst for her decision to turn around? Do you think she was ever committed to the idea of going to New York?