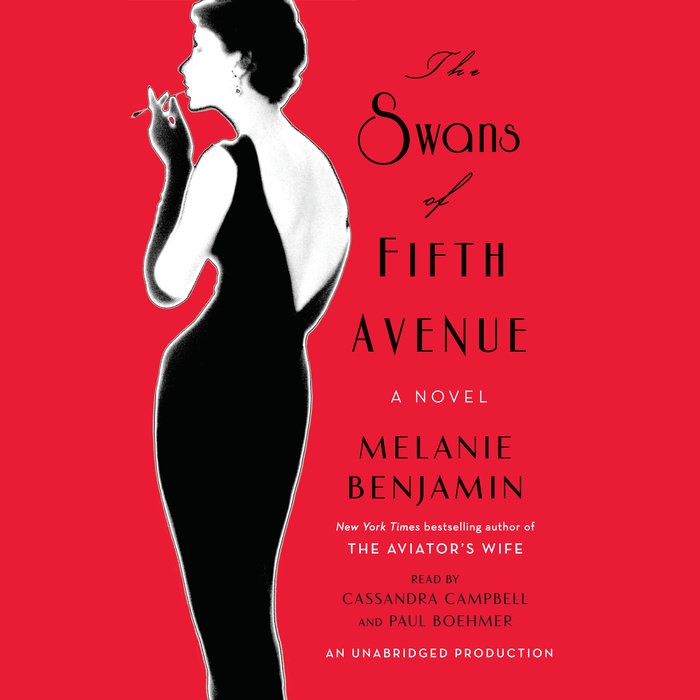 The Swans of Fifth Avenue

1. The Swans have very complicated relationships with one another—-perhaps most notably, Slim and Pamela were both married to the same man. What ties these women together, despite their differences and the sometimes competitive nature of their friendships?

2. Truman is embraced wholeheartedly by the Swans when he first appears on the New York social scene. What do you think draws them to him?

4. What do you think of Truman’s relationship with fame? At times, he seems willing to sacrifice almost anything (love, his health, and his friendships) in pursuit of the limelight. How does that serve him, ultimately?

5. Why do you think Truman published “La Cote Basque 1965”? What point was he making about (or to) the story’s subjects?

7. Babe and her sisters were raised for successful marriages. Did they live up to their mother’s hopes?

9. Do you think Babe forgave Truman in the end?

10. A number of characters tell stories throughout the novel. What are some of the stories that you tell—-about yourself or about others? In what ways do stories shape our experiences?

11. Who was your favorite character? Why?

13. Aging is a prominent theme throughout the novel, as the opulent fifties come to an end and a new generation of socialites supplants the glamorous Swans. What did you think of that? How do you feel about getting older?

15. If you have read any of Melanie Benjamin’s previous books, compare and contrast this work with her earlier novels. Is this story a departure? If so, in what ways? If not, how is it in keeping with her other writing?

16. Babe always presents a very carefully composed face to the world. Only occasionally do we see that mask slip. Discuss those moments. Who is the real Babe, beneath the makeup and jewels?

18. Can you think of a woman who is the modern equivalent of Babe Paley and her circle of friends?