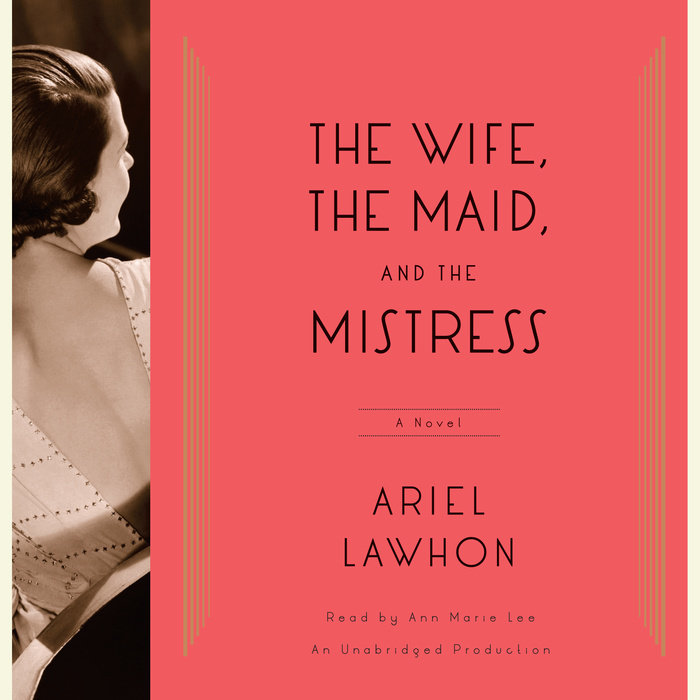 The Wife, the Maid, and the Mistress

1. Many of the scandals depicted in The Wife, the Maid, and the Mistress could easily be on the cover of People magazine today.  We often tend to romanticize bygone eras like the 1930s.  Did this novel open your eyes to the fact that the more things change the more they stay the same?

2.  What did you think when Maria returned to Judge Crater’s room and took the envelope her husband had planted there?  Was it a gutsy move or foolish?

3. There is a very unusual bond that develops between Maria, Ritzi and Stella.  How is their connection different from female friendships today?  Are there similarities?

4. The three women actually exert a tremendous amount of influence over the men in their lives, but it’s all done in a very surreptitious way.  What does this say about the dynamic between men and women in the 1930s?

5. “Only fools underestimate the strength of Stella Crater.”  Were you surprised at Stella’s evolution from seemingly “good wife” to ultimate power player?

6. There are some interesting counterpoints going on in the novel:  Jude and Maria’s happy marriage compared with Judge Crater and Stella’s marriage of convenience; Maria’s inability to have a child and Ritzi’s unwanted child.  How did these juxtapositions enhance your enjoyment of the novel?

7. Did you find the contents of Ritzi’s letter to Stella surprising?  What about Maria’s role?

8. There are many real people and events woven into the storyline.  Were you inspired to find out more about people like Judge Crater, Owney Madden, William Klein, and Ritzi?  Who was the person who intrigued you the most?

9. Who would you cast as Stella, Maria, and Ritzi if the book were to be made into a movie?

10. Judge Crater’s disappearance remains a mystery to this day.  What do you think happened to him?