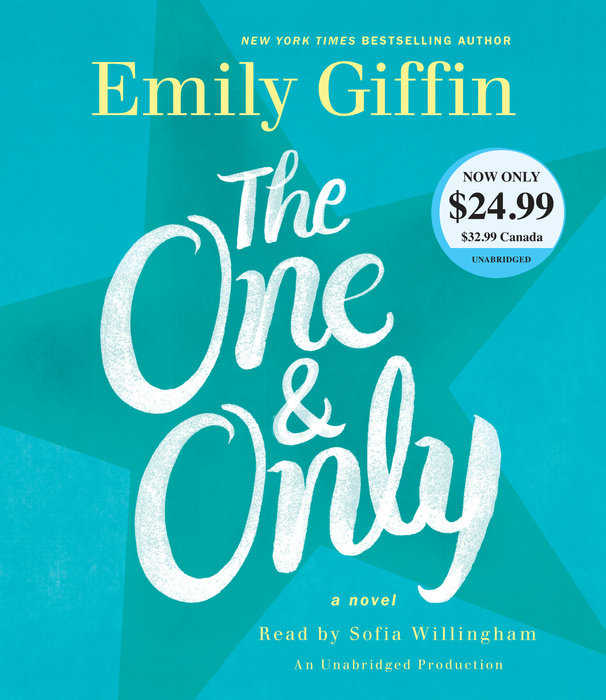 Have you ever fallen in love with someone your family or friends did not approve of?

2. Lucy asks Shea to choose between their friendship and her relationship with Coach Carr. Have you ever been faced with a choice between two people you care about?

4. Were you surprised by the relationship that develops between Coach Carr and Shea? Did you root for them to end up together?

5. Coach Carr texts Shea that “the best things in life only seem simple.” What do you think this means? Do you agree or disagree?

6. How does Connie’s death affect Shea? Compare and contrast Shea’s view of Connie to her relationship with her own mother.

7. Do you see Shea as an active or passive character? How does that change or develop over the course of the novel?

8. Do you think Shea was right to take the job reporting on Walker, even with her strong allegiances to the school? Where do you imagine her career takes her after the book is finished?

9. What would you do if you received a call like the one Shea receives from Blakeslee? Would you have confronted Ryan about Blakeslee’s accusations?

10. Shea lies about Miller being at the bar to avoid upsetting Ryan, and she and Coach Carr avoid telling Lucy about their romance for the same reason. Are these secrets justified? Do you think the final outcome in either situation would have been different if the people involved had been more honest?

11. Do you believe that Ryan did the things he was accused of? Do you see him as a good person? Do you think he, or people generally, can change?

12. Do you think Coach Carr acted appropriately when Ryan’s college girlfriend, Tish, told him Ryan had attacked her? Why do you think he responded the way he did? If you disagree with his handling of the situation, can you forgive him? Do you agree with how Shea handled things with Ryan? Should she have done more?

13. Another major theme in the book is the idea of following your passion. When is it good policy to base major life decisions around your passions? Does that strategy ever become misguided? Can you find examples of both in the book?

14. “It’s about loyalty,” Coach Carr tells Shea. “It’s about commitment to the people you love. Your wife. Your family. Your friends. Your team.” Discuss the concept of loyalty throughout the book. How is loyalty toward a person or relationship depicted as the same or different from loyalty toward a team? How do different characters react when their loyalties are in conflict?

15. Over the course of the novel, Shea learns to follow her heart, both in the romantic sense and as a broader approach to life. Can you think of a time you followed your heart even when it wasn’t necessarily the safe or easy decision?