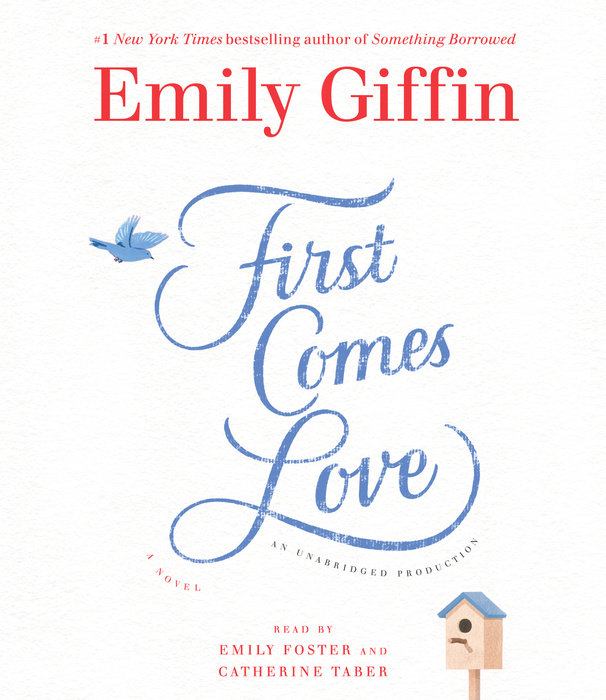 1. Did you identify more with Josie or Meredith? Why? Did that change over the course of the novel?

2. Josie almost writes off her relationship with Pete because she doesn’t feel enough of a spark, but he argues that chemistry can develop over time. Do you agree with him? Do you think the de-velopment of the relationship between these two characters felt realistic?

3. Nolan tells Meredith that he initially decided to hide the truth about the night Daniel died because it wouldn’t have helped anyone. Would you have done the same in his position? When is keeping such a big secret from a loved one justifiable?

4. Daniel’s death is a source of great guilt for many of the characters in this novel. Compare and contrast the different ways that guilt manifests itself in their choices. How do you think Meredith’s and Josie’s lives might be different if Daniel were still alive?

5. Discuss the theme of motherhood in the novel. What does being a mother mean to Meredith, to Josie, and to Elaine? What does it mean to you?

6. Many of the characters in the novel struggle with the idea that the life they’re living doesn’t necessarily look like the one they might have imagined or hoped for themselves. Have you ever felt this way? Using examples either from the book or from your own experience, discuss how that feeling can be both a negative and a positive force.

7. What do you think allows Josie to finally get over her feelings for Will, after holding on to them for so many years?

8. Imagine for a moment that your best friend or sister tells you she is having a baby on her own, as Josie decides to. How would you react? What would you say to her? What would you want to hear, if you were the one making that decision?

9. Why do you think Meredith decides not to leave Nolan right away? Would you have made the same choice in her position?

10. At the very end of the book, Josie thinks to herself that love and forgiveness “are often one and the same.” Do you agree or disagree with that sentiment? What are some examples of forgiveness being given over the course of the novel?

11. Meredith struggles with the idea of taking time for herself, worrying that both her family and her career won’t survive without her. Do you think this is a common fear for women today? What do you think of Amy’s argument that “If you end up happier . . . this could really be a gift to Harper in the long run” (page 232)?

12. This novel doesn’t end with a “happily ever after”—-both Meredith and Josie make their decisions, but the reader doesn’t know what the ultimate outcome for each will be. Why do you think the author chose to end the novel where she does? What do you imagine happens next for these characters?