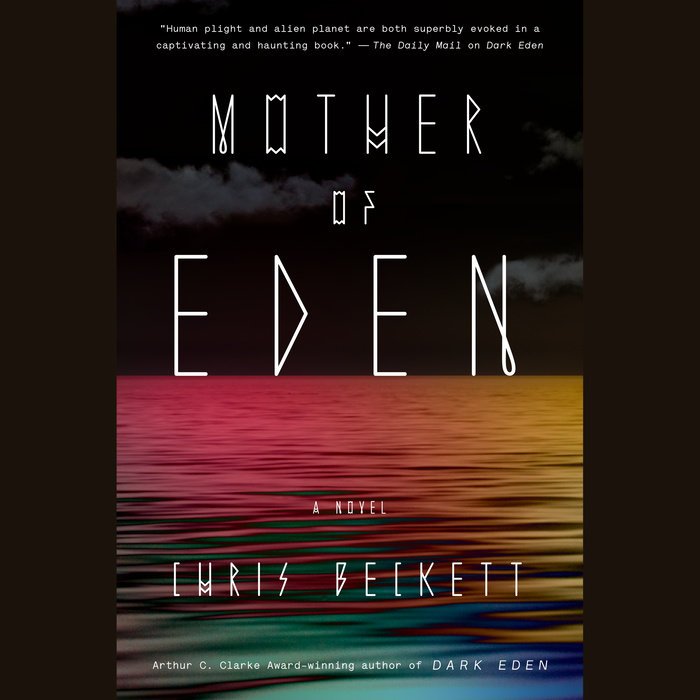 1. Eden has no day or night, no annual cycle of seasons; instead, the people of Eden have their own way of measuring time—three different ways, in fact. What might have led to the evolution of different time-telling methods?

3. How does a society like New Earth evolve? Why do the “small people” let it stay like that?

4. What function is played by the cutbats in the society of New Earth?

5. Starlight believes that men control women in New Earth, not because women are powerless, but because women seem to them very powerful indeed. Do you agree?

6. Starlight is viewed, in the course of this book, through the eyes of several other women, including her sister Glitterfish, Julie, Quietstream, Lucy Johnson, and the metaldiggers Clare and Mary. What does each see in her? How much do they see what is really there?

7. Is Greenstone weak? What would he be like if he was strong? Do we apply different criteria for “weak” and “strong” when talking about men and about women?

8. What has this book to say about the nature of power?

10. What is the significance of the Secret Story?

11. Can one generation pass on an important truth or insight to future generations in a way that will keep it intact?

12. As in Tolkien’s famous trilogy, a ring is very powerful in this story. What are the similarities and differences between this ring and the ring in The Lord of the Rings?

13. Among other things, this book could be described as dealing with the classic science-fiction theme of alien encounter. What is this book’s particular take on it, and how does it differ from other examples you have seen?