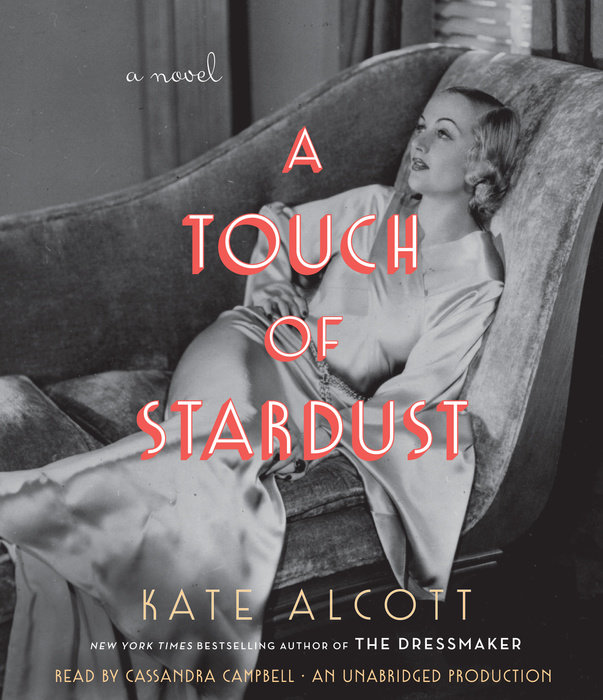 A Touch of Stardust

1. Did the relationship between Carole Lombard and Clark Gable make you think of a modern-day Hollywood couple?  Or do you consider them singular icons without equal today?

2. Which behind-the-scenes anecdote about the making of Gone with the Wind surprised you the most?

3. Did A Touch of Stardust inspire you to find out more about Carole Lombard and to watch her films?  The author has some suggestions
for you, listed below.

4. The next time you watch Gone with the Wind, will you see it in a different way?  How has the novel changed or enriched your viewing experience?

5. Do you think women working in Hollywood today are treated differently from the way they were treated in 1939?

6. Gone with the Wind wrapped just days before Britain declared war on Germany. How does the political atmosphere function in the novel?

8. Julie Crawford is a small-town girl who quickly becomes a Hollywood insider.  How does her character evolve over the course of the novel?  Does she change for the better?

9. Andy Weinstein is a charming yet complicated character.  Did your opinion of him shift at different points in the novel?

10. If you could be a personal assistant to a Hollywood star from the past or present, who would it be and why?