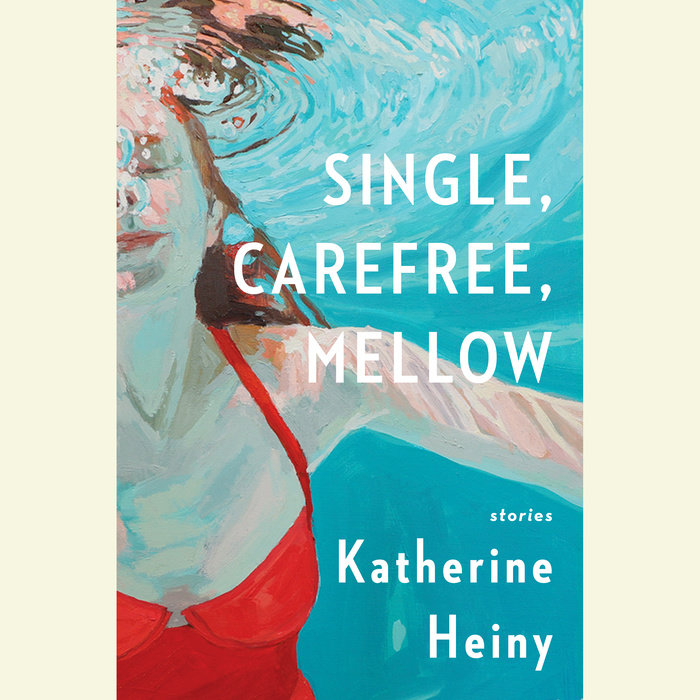 1. Infidelity is an overarching theme of the collection. Are there any commonalities among the affairs described in the book? How do different characters wrestle with the idea of being “the other woman”? Does anyone fight this label? Embrace it?

2. Discuss Sasha’s relationship with Monique as described throughout “The Dive Bar.” How would you describe their friendship? How does Sasha depend on Monique for moral support? When Sasha is viewing the apartment with Carson, why does she immediately think of Monique?

3. On page 11, Sasha remarks that there is “no limit to the things a real couple can do!” Discuss what makes a relationship “real.” What authenticates Sasha’s relationship? Which story describes the most “real” couple, in your opinion?

4. In “How to Give the Wrong Impression,” Gwen wrestles with issues of insecurity in her relationship with Boris. How does this manifest throughout the story? When is she most confident?

5. On page 47, Maya laments that “Rhodes, his mother, Bailey—they all deserved someone so much better.” How do feelings of guilt factor into Maya’s self-worth? At what points in the book does her decision-making come from a place of guilt? When does she escape that guilt—if ever?

6. In “Blue Heron Bridge,” Nina mentions that she “got the sense she sometimes got when she said something funny, that she had suddenly become visible.” Explore this concept of “visibility” in connection with Nina’s identity. How does she define herself? How does she determine her self-worth? Why do you think she embarks on her affair with David?

7. On page 31, Gwen leaves the conversation with Linette to put on more makeup even though “this is about as good as it gets.” How is femininity presented throughout Single, Carefree, Mellow? In what ways are dating rituals described as performative?

8. On page 49, in the story “Single, Carefree, Mellow,” Maya admits she has a “recurring nightmare about marrying Rhodes,” yet by the end of the story she knows that “she could not leave Rhodes.” Given her oscillating feelings about their relationship, were you surprised that they did get married? What do you think holds their relationship together?

9. In “Cranberry Relish,” Heiny arranges the narrative structure so that the perspective alternates between the present moment, where Billy is describing his newest conquest, and flashbacks to the beginning of Josie and Billy’s affair. Why do you think the author chose to frame their relationship this way?

10. How is motherhood described throughout Single, Carefree, Mellow? Contrast the experiences of the protagonist in “That Dance You Do” with Nina in “Blue Heron Bridge.”

11. On page 84, Nina relishes “the sweetness that was [hers] now, of the happiness she knew.” Given the reaction she has about the news of David’s affair with Bunny Pringle, what do you attribute her happiness to in this scene?

12. Discuss “The Rhett Butlers.” How does the narrator see Mr. Eagleton? Does she ever see him as a sexual predator, or merely a boring boyfriend? How did you react to this story? Its ending?

13. In “Andorra,” Sadie describes her ability to carry on a long-term affair as “a sign of strength and character” (page 205). How is this assertion refuted throughout the story?

16. On page 193, Maya says that girls are “nothing but heartbreak.” What do you think she means by this? Do you agree? Can you connect this statement with the overarching themes of Single, Carefree, Mellow?