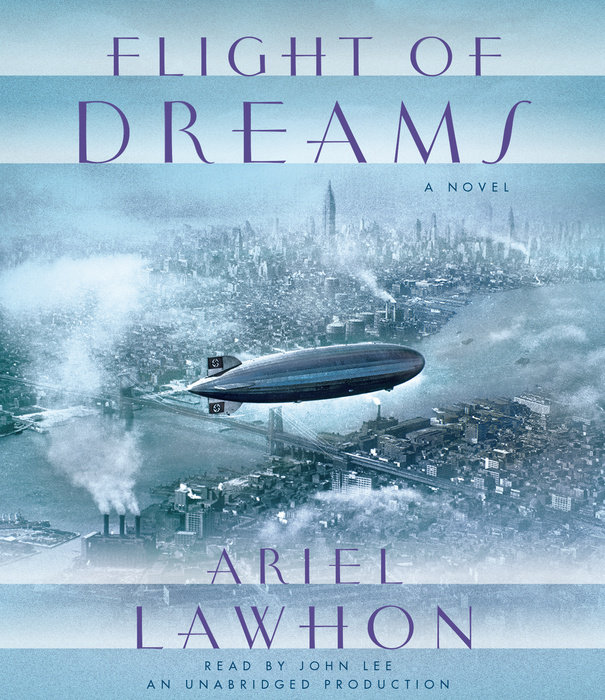 1. Even though Max wasn’t directly responsible for the Captain finding out about Emilie’s plans, he still played a part. How did you feel about her forgiveness and her ultimate choice? What decision would you have made under the same circumstances?

2. Class and status play a big role in the organization of life on the Hindenburg. How did you see that reflected in the interactions between the passengers? How would you equate it with your travel experiences today?

3. As is referenced in the book this flight happened amidst the rising power of the Nazis in Germany. Who were the passengers most affected by this and do you think it influenced the way events played out on the ship?

4. Did you find yourself feeling empathy for The American at any point? Do you see his motivations and ultimately his actions as justified in any way?

5. Emilie was the only female crewmember onboard the ship and thus had very particular duties to the women on board in addition to her more general responsibilities. How do you think what is expected of onboard attendants has changed between now and then? Is it still different for men and women?

6. Were you surprised by Werner’s age? Do you think he was too young to be working on the ship in the first place? Might certain events have played out differently if Werner had been older?

7. Several characters are faced with terrible, split-second decisions in the moments leading up to the crash. How do you think you would react under similar circumstances and do you think these characters made the right call?

8. If airships were brought back as a method of travel (with much safer constructions, of course) would traveling on one appeal to you? Is there a certain aspect of the ship or the journey that you wish you could experience?