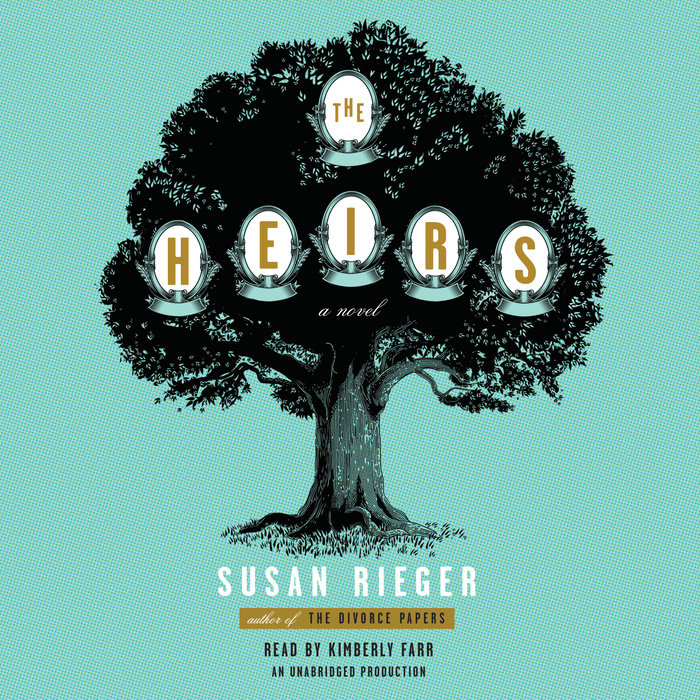 1. What do you think of the way Sam broke off with Andrew? Can you defend him?

2. Why do you think Susanna decide to have a baby with Sam?  Would it have been better if she’d gone with another friend as the donor? Or with an anonymous donor?

5. Why did the Reverend Falkes give Rupert his last name?  Why did he prefer him above the other orphans?

6. Jim and Eleanor moved on from their relationship very differently. Why did Eleanor move on more easily than Jim? Why do you think Jim invited Eleanor to his wedding?

7. Was Jim’s a failed life?  Would he have been more successful if he had not been in love Eleanor?  Why was he stuck on his past?  Was Rupert also stuck? Was Anne?

8. Why did Anne marry Jim?  What was it about him that make her want him?

11. How do the couples deal with infidelity?  Why do some marriages survive infidelity and others don’t?  How important is fidelity to a marriage?

12. Do you think that a wife or husband usually “knows” when the other spouse is having an affair even if he or she doesn’t acknowledge it?

13. How did Rupert’s childhood make him the man he grew up to be?  Do you see a connection between his childhood and his relationships with Eleanor, his father-in-law, his sons, Vera?

14. Both Rupert and Harry have affairs at 40. Do you think their behavior is a typical midlife crisis, or is there something more going on?

15. Do all marriages involve secrets? Do all relationships? If you found out that someone close to you had been keeping a big secret, how would that change your relationship?