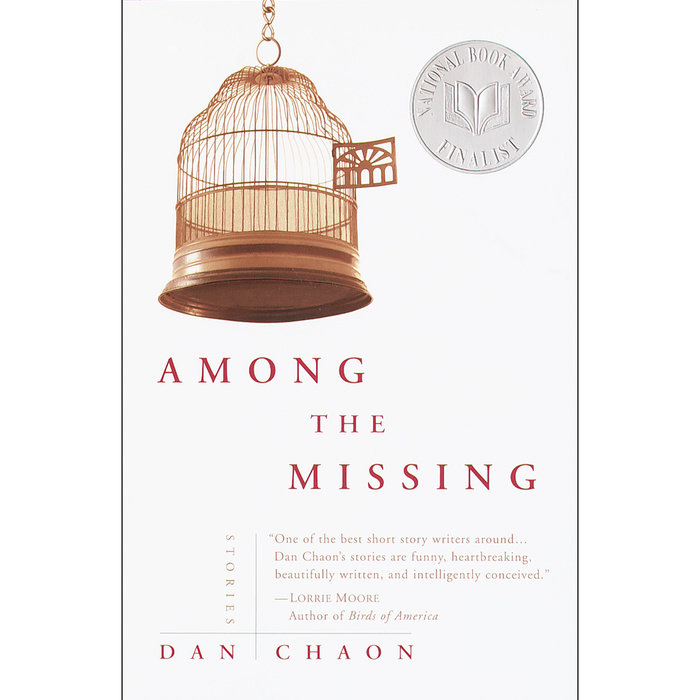 1. Among the Missing is full of stories about parents and children and siblings who have lost touch with one another, who rarely communicate, or who are completely estranged from one another. Do you sense love between these characters nonetheless, or regret?

2. In the story “Safety Man,” Sandi longs to see the ghost of her dead husband. Does the artificial man of the title fill that function in any way? What other characters in these stories could be read as ghosts?

3. In “Falling Backwards,” the central character argues with her father about the ambiguity of a film they’ve just watched. Are the ambiguous conclusions of “Here’s a Little Something to Remember Me By” and “Among the Missing” akin to the feeling one gets with a tabloid news story, one whose solution may never be known? In these stories, is wondering more satisfying than knowing?

4. In “Big Me,” the author takes the common fantasy of visiting one’s younger self to dispense advice and turns it on its head: The boy imagines he’s spying on his older self, to the bitter amusement of the disappointed man he’s watching. What function do the characters’ fantasies play in these stories?

5. Secrets withheld from loved ones play a large part in“Here’s a Little Something to Remember Me By” and in “Late for the Wedding.” In what ways do the withheld secrets affect the relationships involved? Would the secrets have been easier to reveal early on in those relationships,and would their revelation later cause more damage than relief ?

6. As a small boy, the narrator of “Burn with Me” clowns around with a boiled egg the day of his grandfather’s funeral in much the same way that Hollis in “Passengers, Remain Calm” keeps going on and on about the dog with the missing leg as they drive his stricken father to the hospital. Is this reaction a failure to notice misfortune, or ameans of coping with it?

7. In “Late for the Wedding,” Trent plans to ask Dorrie to marry him, despite the difference in their ages and her condescending attitude toward him and his background. Given that it seems likely she’ll say no, even before he slugs her son, what do you think makes him want to take such a step?

8. In “I Demand to Know Where You’re Taking Me,”Cheryl believes that her brother-in-law Wendell is guilty of the heinous sex crimes of which he’s been accused, whereas her husband and his family fervently believe in his innocence. What are the costs of her silence to her family and her marriage, and what does she get in return?